Vice-Chancellor of AP Goyal Shimla University
Post-Doc. from Bournemouth University in the United Kingdom
Organized and edited the proceedings of 11 International conferences in association with IEEE, IE(I), CSI, IETE, Springer, and Inderscience.

Dr. Ramesh Choudhary tells us about the pros and cons of the Private Higher Education Institution and talks about its dynamic trend in the education sector.

Sujata Mehta: We all are noticing a rapid increase in the count of private higher institutes. What’s the reason behind this?

Dr. Ramesh Choudhary: The boom in the number of private institutes is caused due to a variety of reasons. If we look back just a couple of years ago, private higher education centers weren’t as common and didn’t really hold a lot of value but that has changed immensely because of the growth in population, education system trends and government policies.

According to me, the biggest reason for this boom is how the Government has not been able to ensure the working of non-private institution effectively.  India has around 4100 institutions but they are not able to provide quality education and meet the standards. The condition of our technical institutions is poor. Many of them are on the verge of closing since students are not coming and the college administration is not working properly. These reasons have led to a significant rise in private Institutions.

I feel the Government has not been able to frame adequate education plans and policies. For instance, The Government declared to limit the licensing of private institutions but in reality, they are marketing licenses. I think it is a jam pool of Licensing Raj and instead, on cutting down licenses, the government is distributing license to undeserving private players.

Sujata Mehta: Kindly share the growth statistics of the last decade with us. How much percent its more than in the last few decades? 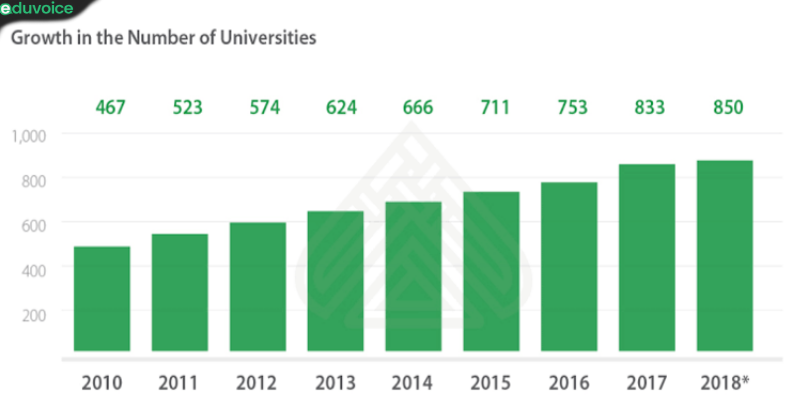 Sujata Mehta: In your opinion is this mushrooming of private institutes overall benefiting our Education System.

In India, our education system is controlled by the University Grants Commission(UGC), HRD ministry and other educational regulating bodies. According to our Education system, Education is a not for profit entity but on the contrary, this statement has become fundamentally wrong in today’s time. The government is inviting private companies for running not-for-profit entities. So, I believe this approach is wrong.

It costs around 200 crores to construct an educational institution. So, why would a person spend 200 crores for a charity without seeking personal benefits and a good return on investment?

Sujata Mehta: If not then put some light upon its long term consequences we can experience soon.

The institutions are solely focused on teaching rather than making students learn. This is leading to developing inadequate skills for a job among aspirants which is creating a lot of frustration among them. It has also contributed to large unemployment in the society. 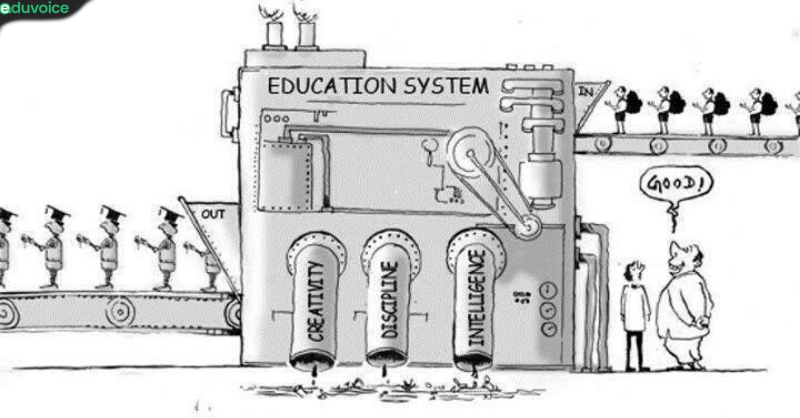 The institutions need to realize that they are creating professionals who will be absorbed in various companies in the future. So they need to train them and prepare them in accordance with the vast range of requirements demanded by companies for providing jobs.

Sujata Mehta: How we can prevent spoiling the quality of our education system by so many private institutes around? What steps we can take to suppress this growth?

Dr. Ramesh Choudhary: There are many ways we can prevent private education, few of which are: