Skill based training is your ammunition to gain something and surge ahead. Delhi government is also of the same belief. In its endeavor to uplift the status of people it is emphasizing on skill-based education. And to make this dream see the light of day, the Delhi government is all set to open new vocational training centres and make the present ones more effective is what Deputy Chief Minister-Manish Sisodia, said here on Monday.

Mr. Sisodia, who also holds the education portfolio, expressed the Delhi government’s views to the visiting delegation from Australia and senior officials of the Department of Education during a meeting. Here it was discussed that training institutes would be set up to enhance the training of educators and improve vocational courses and skill development programmes in the national capital.

“There are certain areas in which students need to be armed with skill based training. These include retail, hospitality, travel tourism and paramedics training,” Sisodia said. 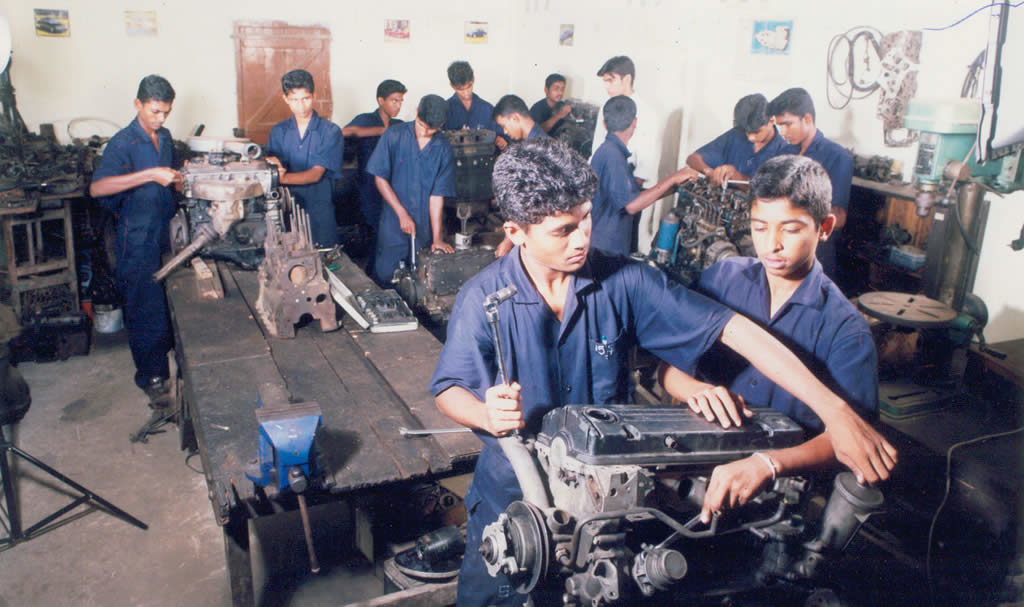 Delhi Government Stresses On Its Implementation

“The vocational training centres to be set up will specifically look into the content, communication and presentation. This need has arisen because our structure of technical higher education is incomplete and lacks avenues. We need to fix these gaps to get things going in every aspirants favor.

“new avenues have to be looked for further gain of knowledge through vocational bachelor courses which are being imparted at presented. Though Delhi already has a world-class skill education centre in collaboration with the Singapore government, the minister expressed his desire of having more such institutes.

Mr. Sisodia was also of the opinion that there should be a sort of government instrument which is apt in doing futuristic research and is able to dig deep into the prevailing trends in the market. He also said that a culture of skill training based on research and expertise,” can be developed. Stressing on the need of exchanging trainers and skill education, Sisodia said school vocational programmes, also needed a boost for which a joint unit would work.