A plea suggesting making Urdu as a medium for NEET 2017, led the Supreme Court to seek responses from the Centre and Medical Council of India (MCI). NEET is the common entrance test for admissions in MBBS and BDS courses across the country.

“Issue notice,” a bench comprising Justices Kurian Joseph and R Banumathi ruled. This came after the bench took notice of the petition filed by Student Islamic Organisation (SIO). The bench also noted the submission that MCI was open to include any language as a medium to NEET if a request was made to it by states concerned. The SIO counsel informed the court that Maharashtra and Telangana have already apprised the MCI that Urdu be included as one of the medium for conducting NEET.

Besides the Centre and MCI, the court also issued notices to Dental Council of India (DCI) and Central Board of Secondary Education (CBSE) and fixed the plea for further hearing on March 10. 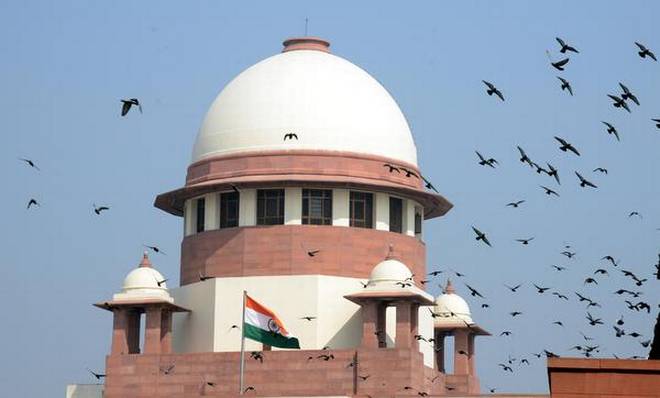 SC had refused an Urgent Hearing against Urdu

Is is noteworthy here that earlier, the apex court had refused to give urgent hearing to the petition, filed through lawyers Parvez Dabas and Ravindra S Garia. it had alleged that exclusion of Urdu as one of the languages in NEET exam to be held on May 7 was “arbitrary and violative of Article 14 and 21 of the Constitution”.

In terms of number of people speaking a language, Urdu ranks Sixth in India as the per the Census report. Also, Urdu is one the languages listed in Schedule VIII of the Indian Constitution.