Candidates have been fighting to get age limit relaxation for NEET 2017. The Supreme Court of India has said that those candidates who have filed petitions or approached them by March 1 (the last date to submit NEET application), will enjoy the age-limit relaxation benefit.

The Supreme Court is to give its final verdict on the age criteria of National Eligibility-Cum-Entrance-Test (NEET 2017) on March 31 on the several petitions filed, questioning the government’s move as to why it reduced the age limit to 25 for the single common entrance examination to get  admission in medical colleges.

The Oversight Committee on the Medical Council of India, headed by former Chief Justice RM Lodha, recommended that the age cap be scrapped. On March 16, MCI Vice-President Dr. CV Bhirmanandam informed media that they will abide by these recommendations.

“The Oversight Committee was of the opinion that such limitations will curb the birth of doctors in the country. The Union Health Ministry agreed in to the recommendations and forwarded them to us. We have given it the clearance,” Dr. Bhirmandandam said. A similar petition has been filed in the Allahabad High Court. 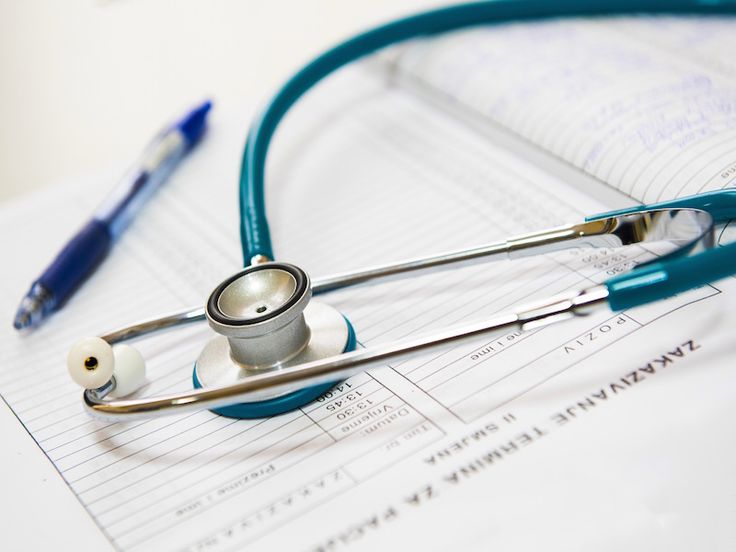 Activist Dr Anand Rai, who is a part of the petitioning team, said that there were over 20,000 aspirants above the age of 25 years eagerly awaiting the government’s decision. But only those will enjoy the age relaxation benefit who have filed petitions or approached the Court by March 1 (the last date to submit NEET application), said the Court. He further said that this decision of the Court will be unfair to many as to not all have the capacity to approach the court. And most of the rural students will be upset, said Rai.

Ever since CBSE has announced the age and attempt criteria for NEET in January, medical aspirants are protesting this decision and demanding the rollback of it. While the MCI has mentioned that NEET 2017 be considered as first attempt with the age-limit criteria remaining the same.