In a boast to the IIT, IISc research projects, the centre will now provide Rs70,000 as monthly fellowship to researchers. These researchers must be doing their PhDs in Indian Institutes of Technology (IITs) or Indian Institute of Science (IISc). This was informed by Union higher education secretary Kewal Kumar Sharma.

Highlights of the Scholarship 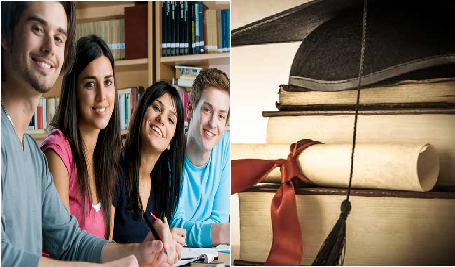 Presently researcher-students get Rs25,000 as monthly scholarship at IITs. “As part of the research fellowship scheme of Prime Minister Narendra Modi, we wish the meritorious students who are being forced to leave the country for purely financial reasons stay within the country. We will provide 2,000 such monthly fellowships across the IIT system and IISc Bengaluru,” said the Higher Education Secretary.

Sharma made the announcement at the 67th Foundation Day of IIT Kharagpur at its Kharagpur campus in West Midnapore district. It will be given for a period of five years. This will also enable meritorious researchers, keen to further their research but forced to opt for corporate jobs for higher pay, to pursue their goal, he said.

“However, the scholarship recipients can’t do any other job,” said the senior official. “The cabinet nod for the proposal should come soon. We are hopeful to start it from the next session,” he said.

There are 23 IITs in the country right now and an Indian Institute of Science, which is based on Bengaluru. Premier IITs and IISc Bengaluru always get ranked among the best educational institutes.