Even though a large section of students and teachers in DU are protesting against the government’s move to give autonomy status to colleges, the Centre is expected to give full operational autonomy including that in financial matters to major colleges and universities.

1. This move from the centre is part of wide range of educational reform plan being finalised by a high-powered committee. This panel is headed by Niti Aayog vice-chairman Arvind Panagariya.

2. Would allow these institutions to raise resources independently and also have freedom to hire the best talent.

3. According to broad contours being worked out by the panel, universities and colleges which are funded by the Centre and are ranked in ‘A, A+, A++’ category by National Assessment and Accreditation Council (NAAC) will be in the elite club of institutions to be granted complete autonomy.

4. This move would also help in raising resources independently

The NAAC is an autonomous body established by the University Grants Commission (UGC) to assess and accredit institutions of higher education. 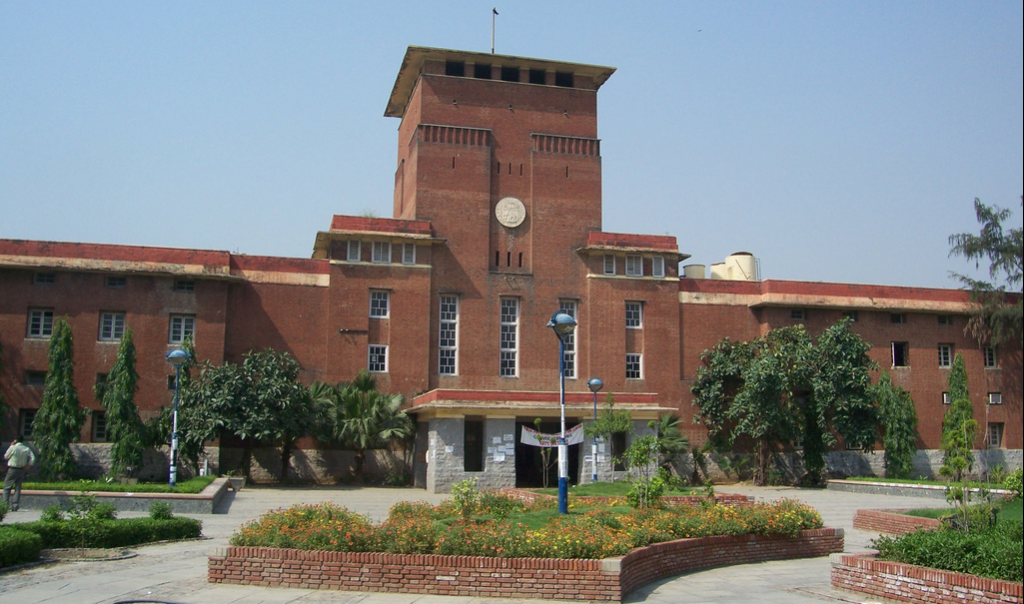 Statements on college autonomy from Budget 2017

On February 1, the Finance Minister Arun Jaitley presented the Union Budget 2017-2018 in Lok Sabha. He had said that the focus will be on energising youth and create jobs. Further, in the budget speech, Jailtey said, “Greater autonomy will be provided to major institutes.”