Empowerment is essential for ones growth and at the same time reduces the dependency factor to a great extent. And when it is related to the education sector it holds more relevance. The Union Cabinet took a bold step forward to empower Indian Institute of Information Technology Design and Manufacturing (IIITDM), Kurnool to award degrees. It gave its nod for the introduction of a bill in Parliament in this regard.

The Union Cabinet chaired by Prime Minister Narendra Modi gave its nod for the introduction of the Indian Institutes of Information Technology (Amendment) Bill, 2017 which arms IIITDM, Kurnool, along with the other IITs in the Principal Act with this special ammunition. This makes it the 5th member as a centrally-funded Indian Institute of Information Technology (IIIT). From now on the central government will have no role play in the appointment of Chairman of the board of governors and the director to the 15 IITs. 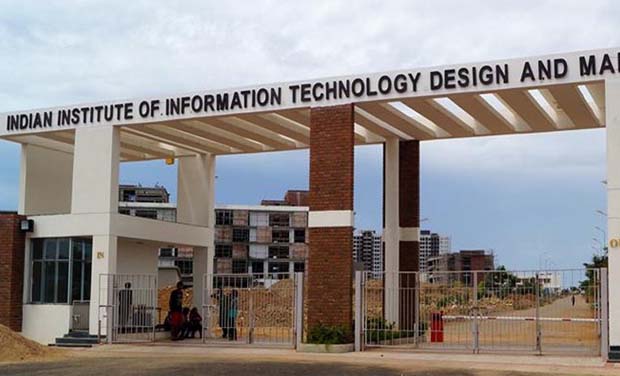 BILL APPROVED IN THIS REGARD

This will give IITDM Kurnool the power to award degrees to students and add to its importance by making it an institute of national importance, said the Ministry of Human Resource Development. This in accordance with the Indian Institutes of Information Technology Act, 2014, which confers the status of Institutions of National Importance on the IIITs and also helps in matters related to managing them.

The government has also given its nod for the formation of a new NIT at Kurnool in Andhra Pradesh as mentioned in the Andhra Pradesh Reorganization Act, 2014. And due to the inclusion of a new IIIT, amendment has to be made in the IIIT Act, 2014. Replying to a debate on the bill, the HRD Minister-Javadekar clearly mentioned that the fees for the economically weaker students will not increase due to this step. The reservation law will stay for these institutes as elsewhere in the country. He said besides fees, research grants and projects will make up for the expenses.