A bill to declare the Indian Institute of Information Technology, Design and Manufacturing (IIITDM) at Kurnool in Andhra Pradesh as a centre of national importance has been passed by the Lok Sabha. The bill provides for inclusion of IIITDM, Kurnool along with the other IITs, in the principal Act. This institute will be declared as an institute of national importance with the power to award degrees to the students. The legislation was approved by the Union Cabinet in February. When the measure takes effect, the IIITDM would become the fifth institute with this tag.

“IITDM Kurnool will be declared as an institute of National Importance with the power to award degrees to students,” said the Ministry of Human Resource Development.

The IIITDM Kurnool will be the fifth member as a centrally-funded Indian Institute of Information Technology (IIIT). 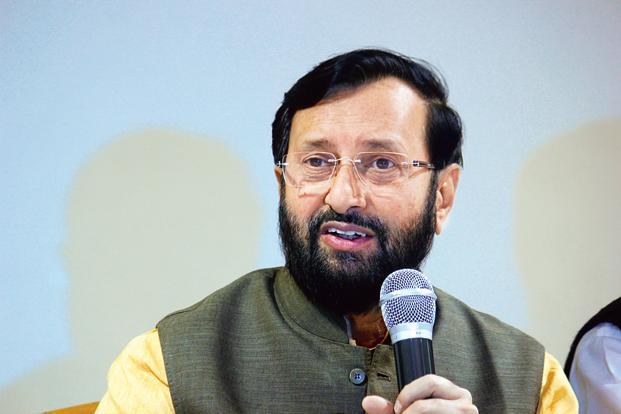 HRD Minister Prakash Javadekar welcomed the suggestions made by the members on the Indian Institutes of Information Technology (Amendment) Bill, 2017 and said employability of IIITs was good, but needed to be improved further.

“We have not produced Google or Facebook…so we must improve the skills…Every institute has to learn from each other,” he added.

He said professionals must understand the behaviour and expectations of customers as it would improve employability.

The Indian Institutes of Information Technology Act, 2014, confers the status of Institutions of National Importance on the IIITs. It also  provides for matters connected with administering them. The government has also approved creation of a new NIT at Kurnool in Andhra Pradesh as embodied in the Andhra Pradesh Reorganization Act, 2014. Due to addition of a new IIIT, amendment had to be made in the IIIT Act, 2014.