The Indian Institute of Science (IISc) in Bangalore has become the first Indian educational institution to make it to the top 10 of a global ranking for universities. IISc has been ranked eighth in the Times Higher Education or THE Rankings, 2017 in the “best small universities” category. It thus joins the elite list that includes California Institute of Technology (Caltech) from the US, Ecole Normale Superieure from France and Pohang University of Science and Technology, South Korea. Small universities are those with a student strength of less than 5,000.

HRD Minister is All Praise

Union HRD Minister Prakash Javadekar has congratulated IISc for this achievement of pride. He happily noted, “It is a good news for us that one of our institutions has been ranked among the world’s top 10 universities. This shows our determination to improve quality of education at all levels and increased focus on research and innovation.” 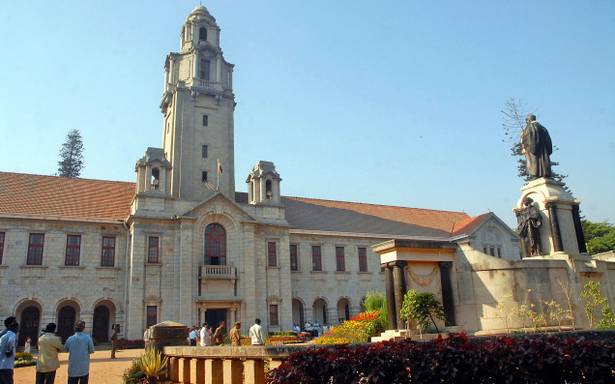 1. IISc is a public university for scientific research and higher education

2. It was established in 1909 with active support from Jamsetji Tata and Sir Krishnaraja Wodeyar IV, the Maharaja of Mysore.

3. In 2015-16, it became the first Indian institute to be ranked among the top 100 in THE World University Rankings for engineering and technology at 99th position.

Despite this new high, India had had two misses this year. The Indian Institute of Technology (IIT), Guwahati, and Savitribai Phule Pune University, which were ranked 14 and 18 respectively in the 2016 edition, could not retain their spots in the top 20 this time.