Their efforts paid off in the recently concluded final placement drive organized for the first 2015-2017 batch of Post Graduate Diploma in Business Analytics (PGDBA). Apart 38 companies participated in the drive which included Fortune 500 companies like American Express, Walmart Labs, PwC, MasterCard, JPMC, etc. The most worthy formed the list of successful candidates and they were offered the highest domestic package of Rs.20.14 lacs, while the international offer stood at a record of Rs. 33.67 lacs. The average annual package offered was Rs. 17.14 lacs on the domestic front, while it was Rs. 18.07 lacs by international companies.

The graduating batch comprising of 51 students, received a total of 52 offers of which 49 were domestic and three were international offers. 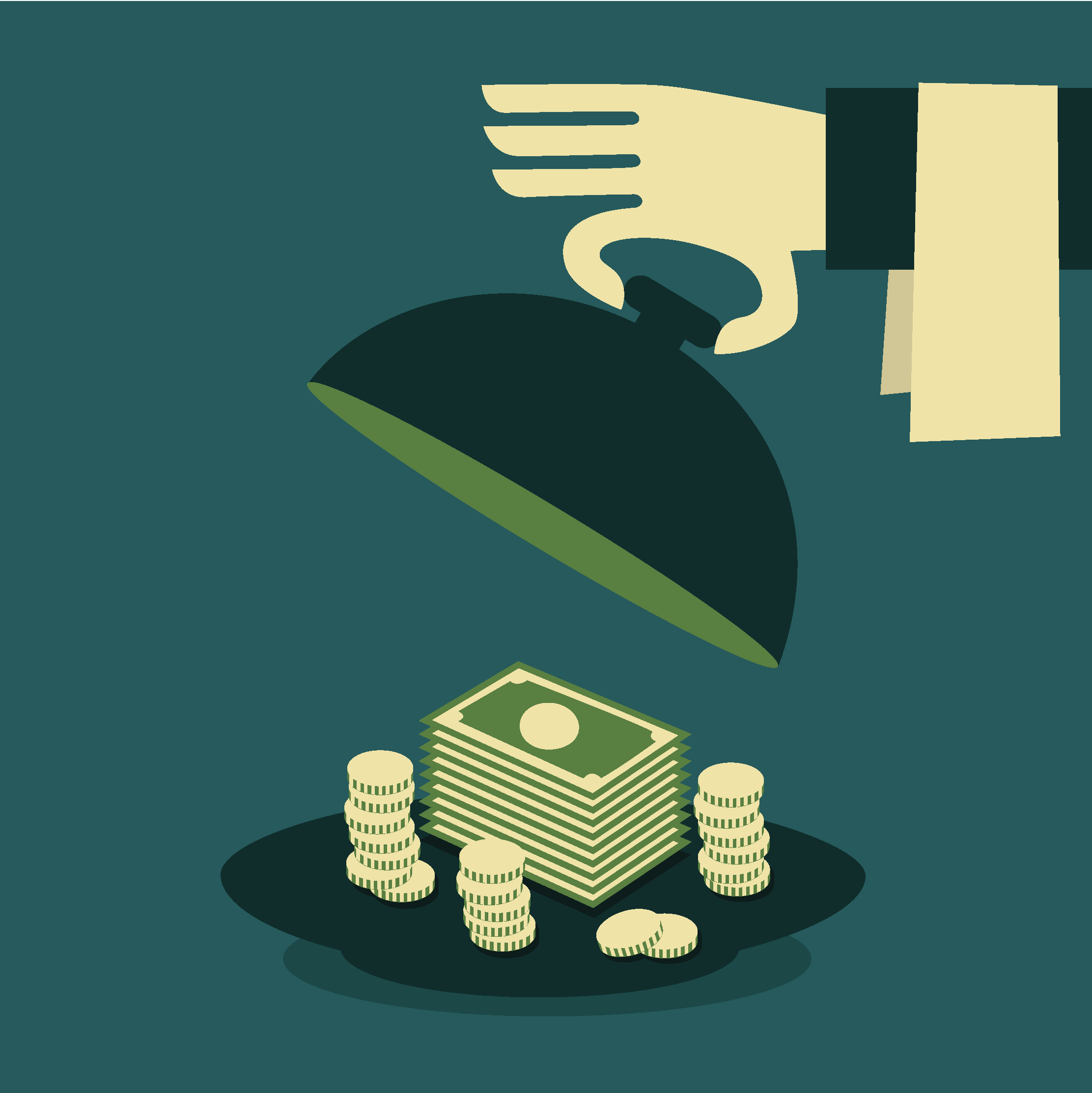