IIT-Madras is known for its excellence which is valued the world over. It was recently proved with the selection of one of its Professor Subra Suresh, its distinguished alumnus as the fourth President of Nanyang Technological University (NTU), Singapore on 14 th July, 2017. Professor Suresh will begin his new tenure from 1 January 2018, when the current President Professor Andersson retires. In its QS (Quacquarelli Symonds) World University Rankings this year, the QS group placed NTU 11th in the world and the best in Asia.

Professor R. Nagarajan, Dean of International and Alumni Relations, IIT-Madras was all praise for Subra Suresh, mentioning him as one of the 150 Distinguished Alumni of the institute. Prof Nagarajan was sure that Prof Subra will replicate at NTU his successes at NSF (National Science Foundation) and CMU (Carnegie Mellon University).” 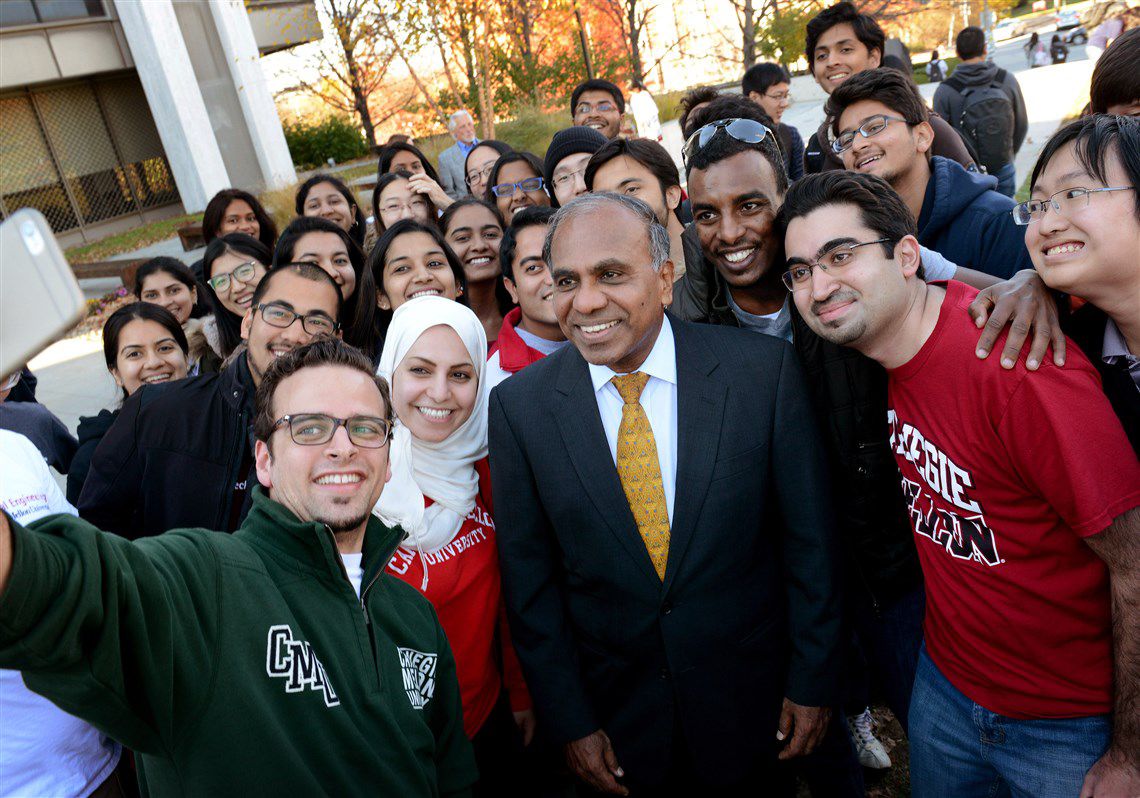 Prof Subra has held many honorable posts in the past. This eminent scientist, engineer and entrepreneur, was chosen to lead chosen the U.S. NSF by then U.S. President Barack Obama in 2010. He is also an elected member of the American Academy of Arts and Sciences and a fellow of the National Academy of Inventors.

Professor Subra’s education portfolio also speaks high of his caliber. He holds a Master’s degree from Lowa State University, and a Doctor of Science degree from MIT (Massachusetts Institute of Technology). Following post doctoral research at the University of California, Berkeley, and the Lawrence Berkeley National Laboratory, he joined the faculty of engineering at Brown University in 1983, and was promoted to the position of Professor in 1989. He joined MIT in 1993 as the R.P. Simmons Professor of Materials Science and Engineering, and served as head of MIT’s Department of Materials Science and Engineering from 2000-2006.

Speaking of the awards and accolades, Professor Subra was honored with the Padma Shri Award in 2011 by then President of India-,Pratibha Patil.