The Indian Institutes of Management (IIMs) has informed that an extended registration window propelled the Common Admission Test (CAT) registration numbers to nearly 231,000. But then as informed by the premier management of the country, despite all the efforts taken, these numbers have been recorded slightly below numbers recorded in 2016.

The original deadline to register the for CAT 2017 was 20 September. By this deadline, the IIMs had received around 211,000 applications for registration this year. With such a lowered down submission of numbers IIM’s took a decision to extend the deadline.

They subsequently they set the news deadline for applications for CAT to 25 September, extended it by five days, which is a rare feature for that matter any educational institute to do in the country. But the numbers did not rise above  231,000.

In 2016, the IIMs had received 232,434 applications for the test. Apart from the IIMs, several other business schools use CAT score for admission. And thus it was s bit surprising to see the fall in numbers.

“The final registration numbers are around 2.31 lakh. Around around 20,000 (registrations) were added during the extended window,” said Neeraj Dwivedi who is the Convener for CAT 2017.

Dwivedi is also a professor of IIM Lucknow. He added that the exact numbers would be available very soon. 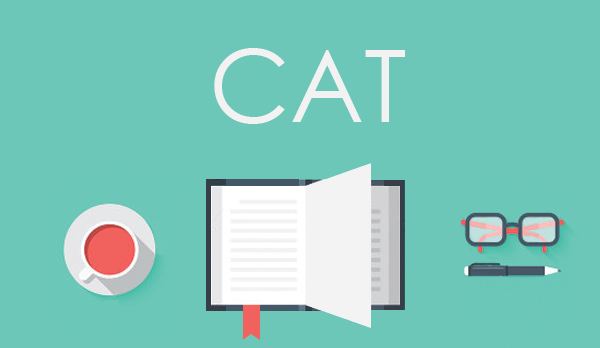 India has 20 IIMs admitting nearly 4,000 students into their flagship post graduate programme in management. IIMs are ranked at the top for providing management education in India.

IIM Lucknow is the one which is conducting CAT 2017. It will now candidates to correct errors in application between 27 and 30 September. CAT 2017 will be conducted across 140 cities on 26 November this year.