This year onwards, the government has decided to have a uniform fee structure in all private medical colleges. A provisional ordinance has been already brought out which is supposed to be cleared in the assembly session, making it a law. 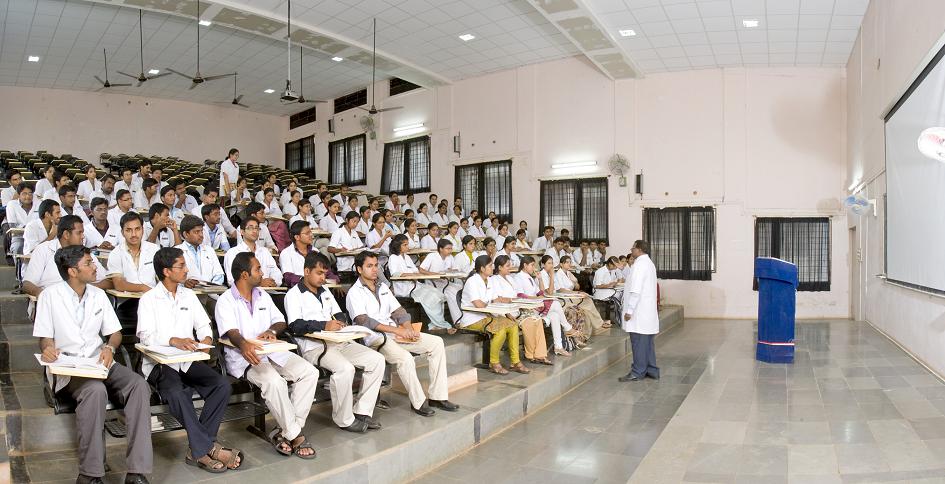 The uniform fee in private colleges will be Rs.5 lakh, as per the ordinance; except in 15% seats of the total seats allocated for Non-Resident Indians (NRI), where the fee will be capped at Rs.20 lakh. The fee for post graduate studies in medicine has also been increased from Rs. 6.5 lakh to 14 lakh. This will force the poor students to pay four times more fees as compared to last year. The annum fee was fixed at Rs.25,000 or Rs.2.5 lakh—depending upon where the student stood in the merit list and certain reservation criterions—under the 50% seats reserved for affirmative action. On the other side, the move has slashed fees for the well to do category. If last year the private managements were charging Rs.11 lakh in the rest of the seats they can fill up on their own, and Rs.15 Lakh in the NRI quota, they can only charge Rs.5 lakh and Rs.20 lakh now.

This contradicts the Marxist’s government’s move in Kerala, who had resorted to violent street protests violent street agitations, mainly by the student outfits like Student Federation of India (SFI) for subsidies in medical colleges of Kerala. This has led private managements to give in to government overseeing in the 50% of the seats, even though they had a free hand in deciding the fee and allotment process in the rest of the seats.

It’ll Bring To End The Provision Of Subsidized Medical Seats

Health minister K.K. Shylaja was unavailable to comment on this new development who had earlier vented het anger on the disruptions caused due to the recent Supreme Court order, making NEET (National Eligibility Entrance Exam) the necessary route to traverse for admission to medical seats.

The NEET order gave the state government-appointed committee the power to take charge of the admission process and fee structure which was not in favor of private colleges in which they were unwilling to give a respite in fee to low-income students. K.K. Shylaja said her department was asked to discontinue the four-tier fee structure post the NEET order, as it could lead to legal trouble.

But this government argument does not any value when we look at the active process of admission in states like Karnataka similar to that of Kerala and is moving ahead even after the NEET order. In the present academic year, 40% of the total seats in Karnataka have been earmarked for the poorest students at Rs.77,000 per annum as fees. Still the management has a free hand in charging for the rest of the seats, and they are at a higher price than Kerala—ranging from Rs.22 lakh to Rs.41.98 lakh per annum depending on the college—as per the website. Yet, no legal battles have come to fore in Karnataka.

KSSP say the fee regulatory committee which was appointed by the present government, suggested for Rs.5 lakh/annum fee by taking an average of previous year’s total fees, which is not a good way to decide for such an amount. According to an analysis done by KSSP president K.P. Aravindan, the total expenditure of a private college with 100 students might be well below Rs.1.5 lakh/student/annum. This goes to suggest that the present fees can be much below the Rs.5 lakh mark, since education institutions have no right to profit according to Indian law.

Looking at the political angle of this situation, marginal increase in fees led to week-long street protests in the previous year, which is calm this year—although the main opposition party Congress, and SFI, have both raised objections.