The court chose to combine the case (item 74) with another one (item 64) listed for hearing on September 22. Here advocate Kapil Sibal argued in favour of a ‘mop-up round’ for NEET SS seats for private colleges and institutes. A mop-up is different from counselling as it’s meant only for those who do not get a seat in round one or two of counselling.

A third round of counselling will enable all eligible candidates who have qualified NEET-SS to take a shot at priority seats.

The NEET SS was held on June 10 and 11 and results were out on July 15. The first round of counselling was held in August for just 1,140 seats. About 828 seats were not offered as states such as Andhra Pradesh and Telangana and some institutes did not submit their (seat) vacancy lists.

The apex court ordered a second round and counselling was held from September 14 to 16. Even though Andhra and Telangana submitted their lists, more than 500 seats remained vacant. 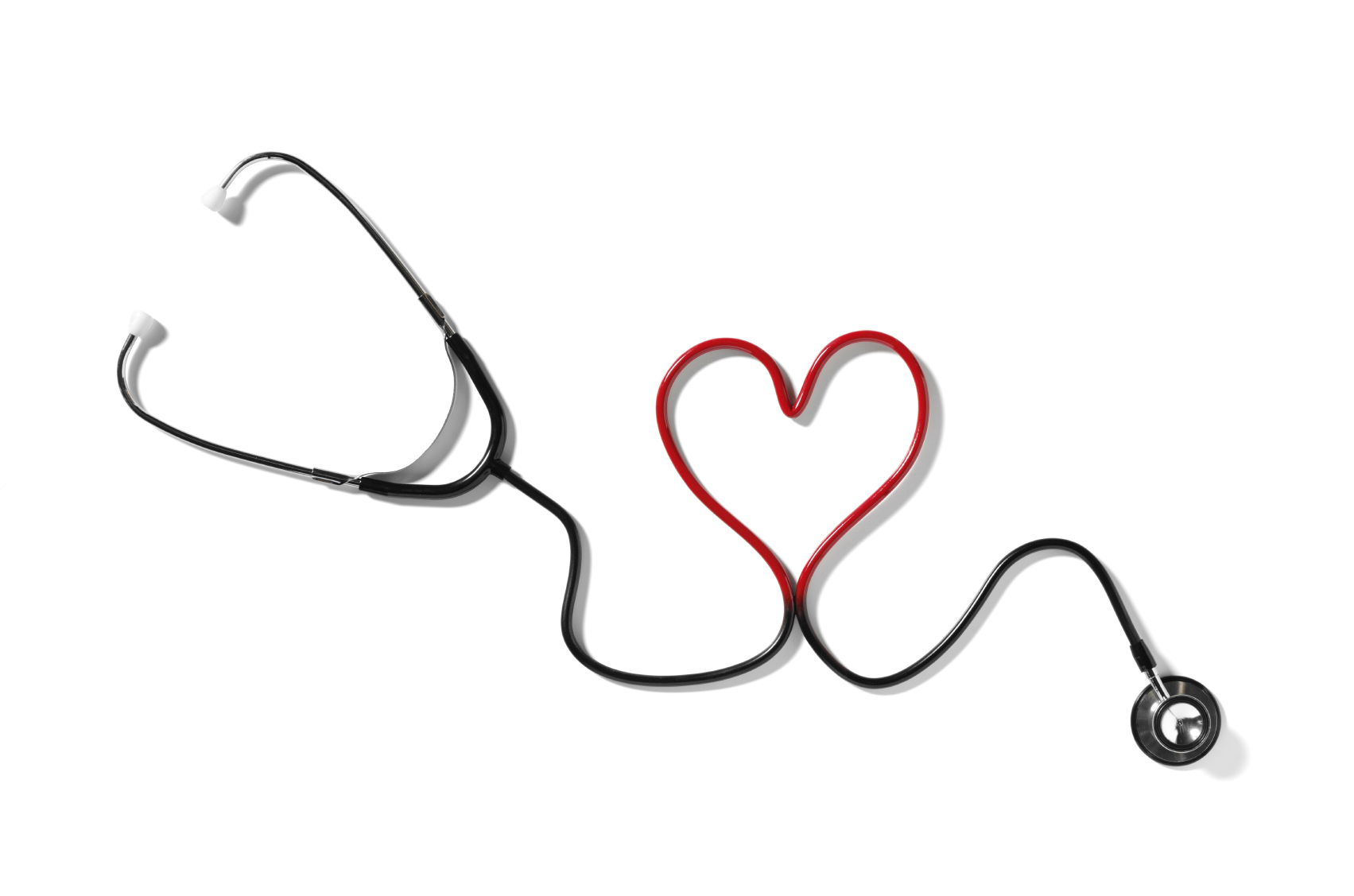 Medical students argue that since 828 seats were not offered in the first round of counselling and 500 seats remain vacant now, all super specialisation seats have not been subjected to two rounds of counselling.

Since judgment has been reserved in the case, the medical students say they are praying for a ruling soon in favour of round three of counselling.