The top universities rankings employ about 10 carefully calibrated performance indicators to provide the most comprehensive and balanced comparisons available, which are trusted by students, academics, university leaders, industry and governments.

Now here’s my answer, why they are much behind than world’s other universities!

When students enter IITs, they’ve already gone through at least 2 years(sometimes even 6 or 7 years)of grueling training in Physics, Chemistry and Mathematics. Having cleared the highly competitive entrance exams, these students belong to the top 1-2% of their age-group, and are usually at their ‘peak’ in terms of smartness or IQ-levels. So at the time of joining, I would place IITians and freshmen at top USA universities at a similar footing or at a little higher footage because JEE questions are tougher than SAT questions.

Four years later, however, the story is quite different, and the average graduate student of those top universities is far ahead of the average IITian in terms of smartness, practical knowledge of one’s subject and the ability to apply the knowledge in real-life situations. This is because of a vast difference in the learning environment and student culture at Indian institutes and at MIT.

Indian students, on entering college, think the worst is behind them (remember, they’ve cleared one of the most competitive exams on the planet) and decide to slack off. This is also because of enormous societal pressure on these students to get into these premier institutes, as getting into an IIT is viewed as a guarantee of a successful life and a bright future.

Few students display the same level of sincerity as they did while preparing for the entrance tests, and fewer still make an attempt to actually learn and apply the material being taught. 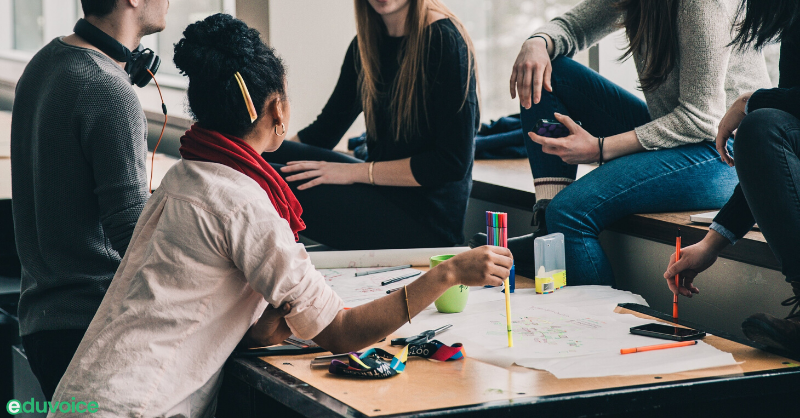 Here in India we don’t have that trend of “Be what you wanna be”. You can’t pursue what you wish to , but you pursue what you are asked to. The institutions in the west have a really flexible curriculum. And that is what makes them better than us. 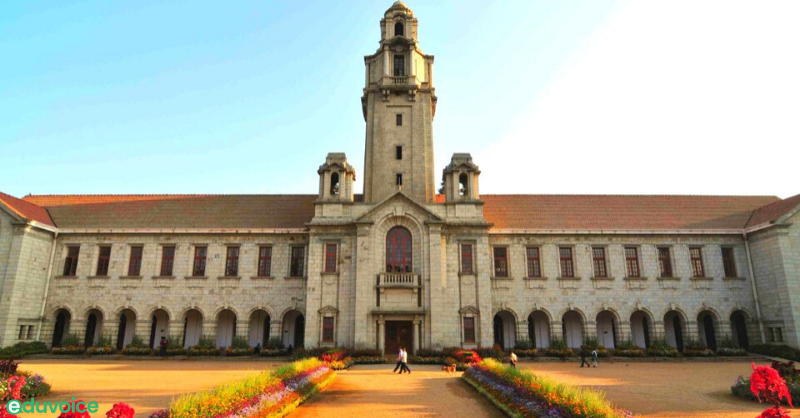 Although there has been an improvement in our education system in the last decade (but i think that’s very much little, and its nothing to rejoice about ! ).

What can be the solution

I think we are very much talented and can make wonders happen (which is why we see many Indians acquiring top roles in prestigious universities, companies & institutions), but only talent is not enough . It has to be exploited, Top universities like Harvard, CMU exploit their students. How ? By having World Class Professors and Institutions.
We need to build a community, a generation of researchers and innovators to compete with best institutions around the world.

She is an Alumni of LSR and studied political science. She did her masters and PhD from JNU. She has two amazing books in her credit and third to be published end of the year. One on Personal Law in India Reconciling Diversity with Gender Equality. Other is on Globalisation and Democratic Values.