The law of sacrifice says that you cannot get something you want, without giving up something in return. And when it comes to quality, it carries a good price tag. Higher Education is no different because its perks are really that heart-warming which can be witnessed in all those who are enriched with it. South India leads the race in this regard. When it comes to meeting this demand, parents leave no ends.

They cough up even a higher amount to see that their ward does not lag behind. Parents of aspirants from the rural and urban sectors of southern states are the ones who spend the most on higher education, opt for private universities and are ready to get finance for their child’s technical education dream.

The rural sector accounts for 15.3% of the total household expenditure on higher education and the urban stands at18.4%. In south, the corresponding figures stand at 43% and 38%. 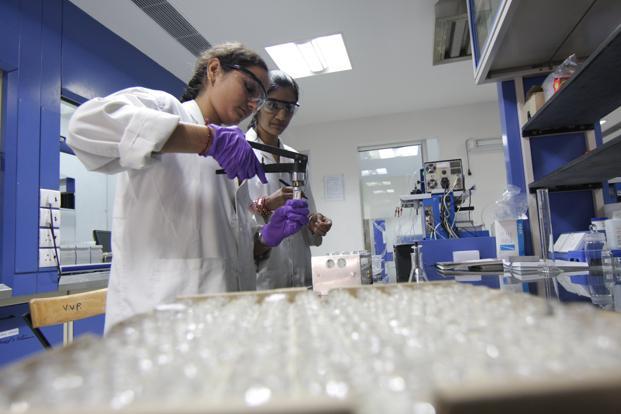 On Higher Education, Price Is No Matter

“The average citizen has no respite from coughing a higher amount for that very so special higher education. Most of the families spend a third of their consumption expenditure on higher education of their ward with an expectation of a handsome return. , expecting a better return on their investment,” said S Chandrasekhar, Professor of Indira Gandhi Institute of Development Research, Mumbai, and one of the authors of this study of which P Geetha Rani of Central University of Tamil Nadu, Thiruvarur, and Soham Sahoo of University of Goettingen, Germany are co-authors.