Honors and awards pour in for the eligible. Chinese researchers are in for a special treat by their government when their research work features in a publication. They will be offered upto $165,000 for a Nature or Science publication in a journal of great repute. Though this step taken by the Chinese government is a welcome step for its researchers, the west is unable to digest it because there is nothing as such there. This has led to wrong doings with researchers being caught reviewing their papers. This has questioned the independence and excellence of scholarship.

China To Honor Them To Enhance Research

This move of rewarding individuals over institutions with cash has led to a mere publication stunt with no real value in the work. Such incentives can be mainly due to the salary of researchers not being at par with those of their counterparts in developed countries. Therefore such moves might stay on. Some serious changes will stall the malpractice in this regard. To begin with the present blind peer-review needs to be changed to a named peer-review process with the reviewers’ names being on the publication. This being a voluntary process, reviewers should be paid a nominal amount and be held accountable for false reviews. The universities can play an all important part by creating categories of journals, taking into account the recommendations of their leading scholars. Then researchers should be awarded the same level of financial reward for publishing in the top 5 or top 10 journals in their field (as designated by each discipline’s professional society). 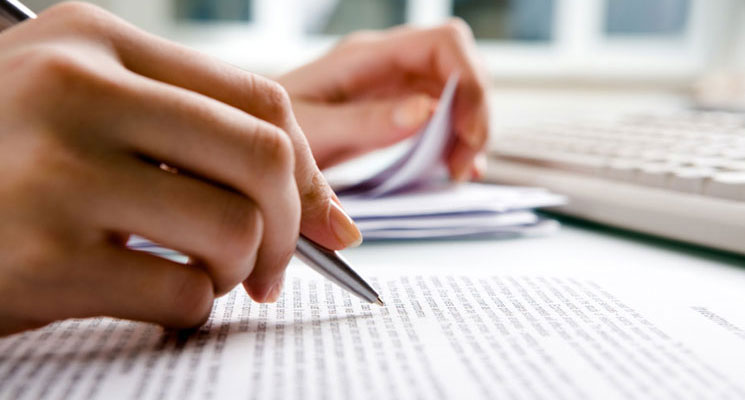 The research work to be published should carry a promise note of the researcher, mentioning is their own with complete disclosure of the data, indicating any conflict of interests, incorporated by most medical journals at present. Payments for researchers must be subject to chance which is in full compliance with this system. Universities can form a group of reputed people which are apt in handling such tasks which are in tune with the Institutional Review Boards which look after the interests of test subjects, suggests Prof. Susskind.