It has been two days since 22 BTech second-year students from IIT-Kanpur were suspended, following their alleged involvement in the ragging of freshers.

— The suspended students have left the hostel while requesting the institute’s senate — comprising all professors and student representatives — to review its decision.

— A top official at the IIT said it was up to the senate to consider or reject the request of the students.

— If the request is turned down, the students can only return to the institute after the suspension period was over.

— The decision of suspension was taken on October 9 at a senate meeting.

Only 22 students faced action, as only their names were mentioned in the complaint, sources said. Among the 22, 16 have been suspended for three years and six for a year. Amid this, the president of the student gymkhana at the IIT, an elected student representative, resigned on moral grounds on October 10. 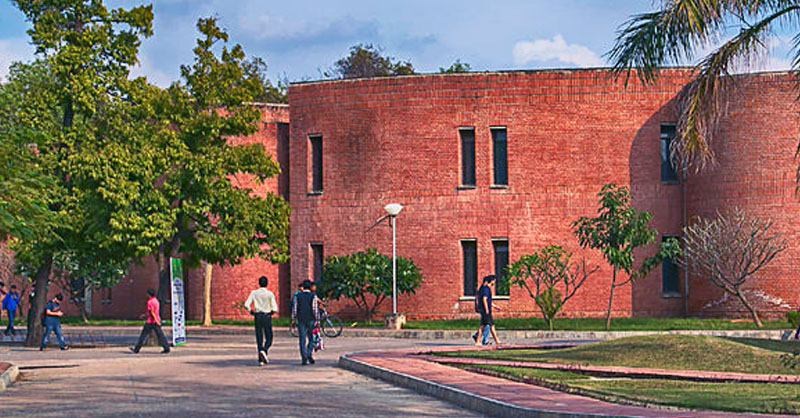 “The senate had observed that the students should be given a chance to explain their side… However, to make sure that the 22 senior students cannot influence the investigation in any way, they were suspended,” Registrar K K Tiwari said.

On October 8, the seniors and first-year students were asked present their side one by one. The next day, the senate took the decision at a meeting that went on for 12 to 13 hours. On September 21, the senate had conveyed to the institute that the identity of all students — the seniors and the freshers who lodged the complaint — has to be protected.

“The students can return to the IIT after their suspension period is over. The point of this decision is to make the students better persons,” Registrar K K Tiwari said.