One of the world’s leading universities is all set to get a touch of a distinguished IIT-Madras alumnus. Professor Subra Suresh has been chosen as the fourth President of Nanyang Technological University (NTU), Singapore. He is a distinguished alumnus of Indian Institute of Technology Madras and a native of Chennai.

Professor Suresh will begin his presidency from 1 January 2018, when the current President Professor Andersson retires. In its QS (Quacquarelli Symonds) World University Rankings this year, the QS group placed NTU 11th in the world and the best in Asia.

Professor R. Nagarajan, Dean of International and Alumni Relations, IIT-Madras, said,“Subra Suresh is one among our 150 Distinguished Alumni, and it is no surprise given his record of accomplishments. I’m sure he will replicate at NTU his successes at NSF (National Science Foundation) and CMU (Carnegie Mellon University).”

Professor Suresh is Padma Shri Awardee of 2011. So lets know more about this distinguished alumnus of IIT-Madras 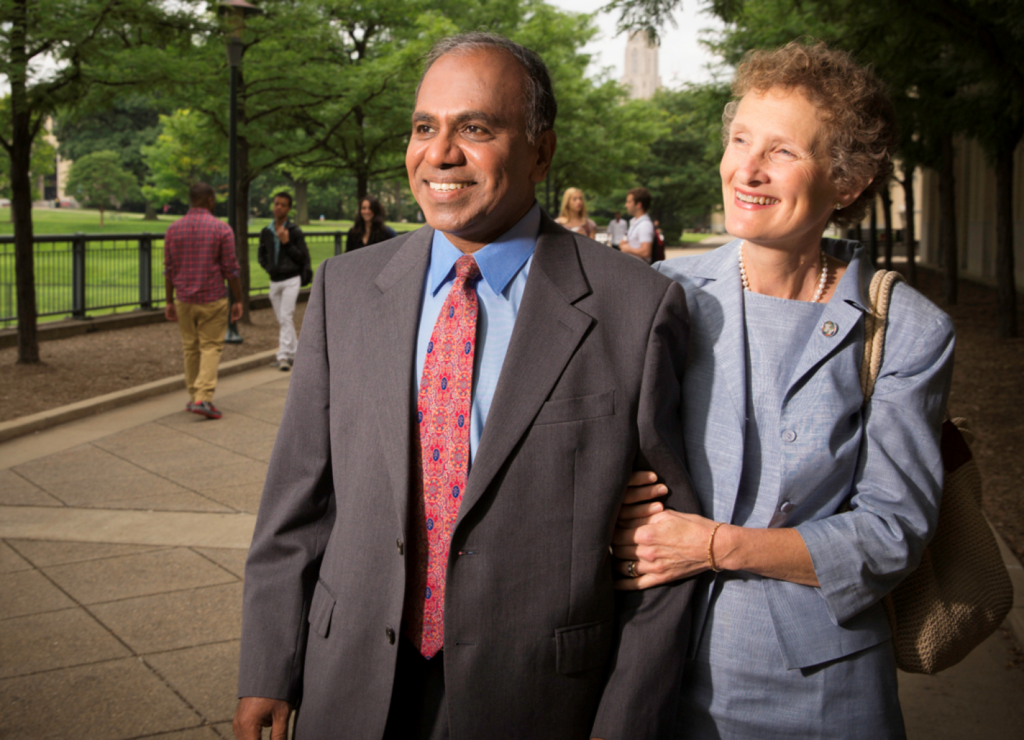 Who is Professor Subba Suresh

4.  An elected member of the American Academy of Arts and Sciences and a fellow of the National Academy of Inventors.

5. Has a Master’s degree from Iowa State University

6. Is a Doctor of Science from MIT (Massachusetts Institute of Technology)

7. Did postdoctoral research at the University of California, Berkeley, and the Lawrence Berkeley National Laboratory

9. Joined MIT in 1993 as the R.P. Simmons Professor of Materials Science and Engineering

10. Served as head of MIT’s Department of Materials Science and Engineering from 2000-2006.