UK government’s prestigious and fully-funded global scholarship programme, The Chevening Scholarship is in the process of intake of meritorious candidates and has invited applications for the same. The Chevening Scholarship is awarded for pursuing a one-year master’s degree in any subject and at any UK university. It is unique opportunity for future leaders, influencers and decision-makers at academic and professional development, of networking extensively and experiencing UK culture, and also for building a lasting positive relationship with the UK.

Dominic McAllister, British Deputy High Commissioner in Bengaluru, speaking in Bengaluru on Friday said: “The UK in India with a £2.6 million budget to fund about 120 fully-funded scholarships for future Indian leaders, hosts the largest Chevening country programme in the world.”

As the number of students going for studies in UK increases each year, McAllister added that, nine out of ten students from India who apply for a visa in a UK varsity get one. 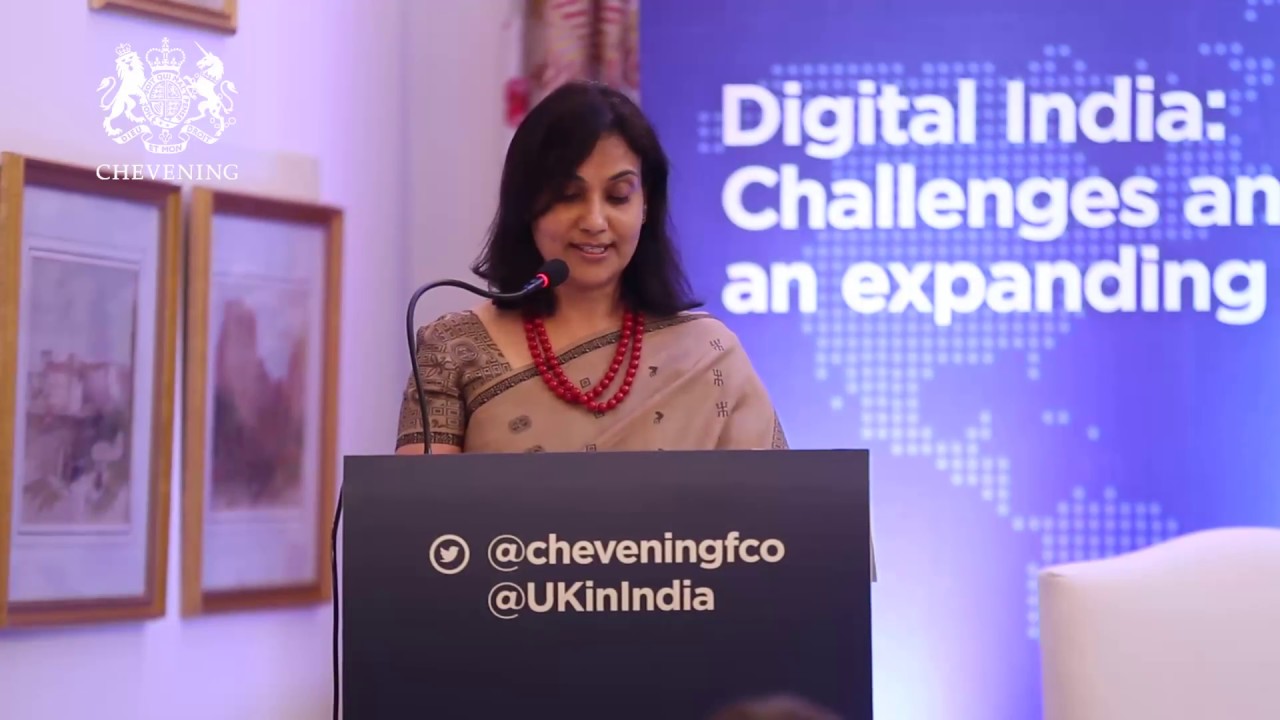 Dominic Asquith KCMG, British High Commissioner to India, while speaking ahead of the formal launch in New Delhi here on August 9 said: “I’m delighted that the India programme remains the largest offered by the British Government globally and look forward to building new and lasting relationships with the new batch of Chevening alumni.” The timings for submitting the applications for 2018/2019 Chevening Scholarships is between 7 August 2017, 12:00 BST till 7 November 2017, 12:00 GMT (both midday UK time).