President Pranab Mukherjee said he was “deeply satisfied” while making a rather personal speech to the graduating students and faculty of the Indian Institute of Science (IISC). He was speaking at the convocation during which 625 students were given degrees and 52 awarded medals for their academic performance.

Through his speech, Mr. Mukherjee resonated his connections to the country’s premier science institution. He recalled when he was entering the teaching profession, one of his inspirations was J.C. Ghosh. And Ghosh, who after a stint as the IISc Director became the first director of IIT, Kharagpur.

He closed his speech with an apology to the IISc Director Anurag Kumar for having “deviated” from his written speech which was against convocational norms! .

“For too long, academia and industry have neglected research. Unless we make investment in basic research, we cannot make further progress,” president Mukherji laid emphasis on ‘developing research’ in the country..

He warned that with time, the advantages that India possessed during the early days of the Information Technology growth, were diminishing. On the other hand, the challenges of global competition were increasing.

Quality of education was a recurring theme of his speech. He asserted that the youth are skilled–the country’s demographic dividend – in which, by 2020, more than 50% of the population will be below the age of 25 years – will turn into demographic liability. 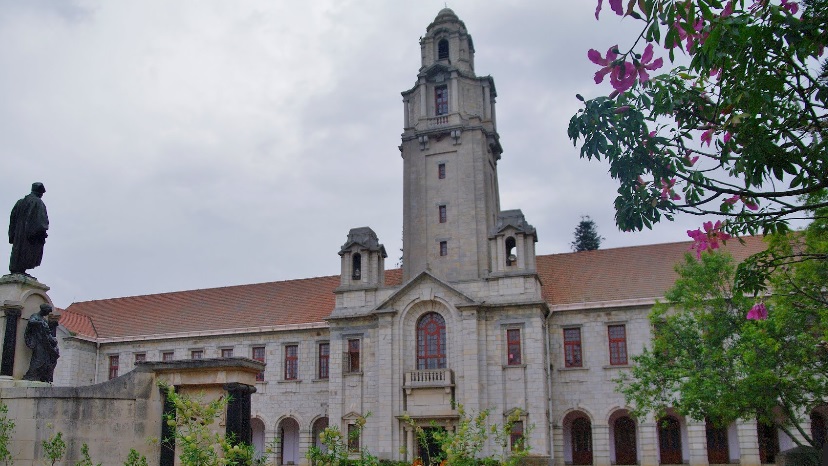 Karnataka Governor Vajubhai Rudabhai Vala asserted, “We should take inspiration from ISRO (Indian Space Research Organisation), from Israel, from Japan and any other nation, including North Korea which is progressing in Atomic Energy.”

It is noteworthy here that the Atomic energy programme of North Korea has seen the United Nations & most nations including India, impose sanctions.