Dr Rajendra Srivastava, associate professor and head, Department of Chemistry, IIT Ropar has been awarded the prestigious NASI-Scopus Young Scientist Award 2017. This comes for his leading contribution in Chemistry.

Dr Rajendra was chosen in the field of Chemistry from among many other scientists and researchers from other Institutes.

Highlights of his Achievements

— known for his outstanding work in the area of Catalysis, especially heterogeneous catalysis.

Dr Srivastava said that his research area will have a high socio-economic impact on the national and global front. He also hoped to address several challenges which are being faced by our society. The award will also support him to pursue path-breaking research with a societal impact. 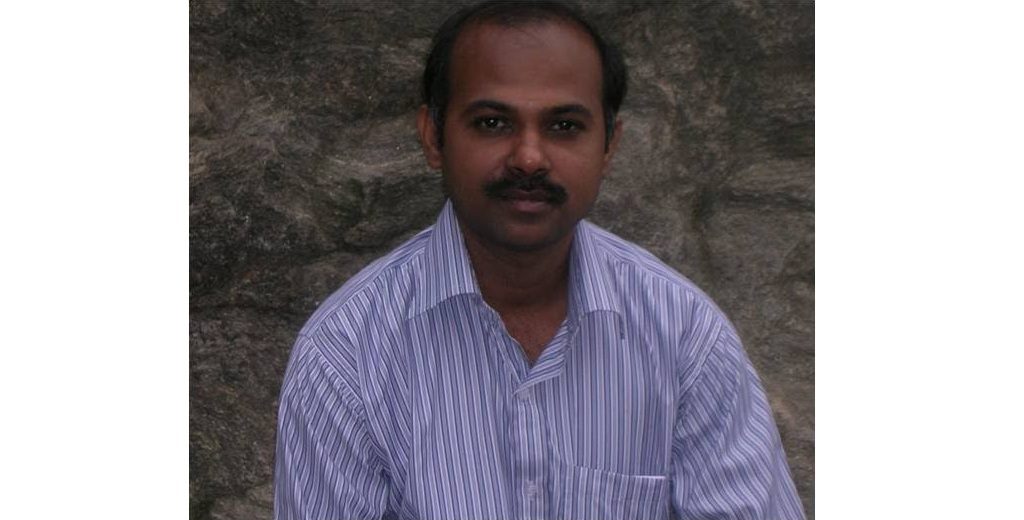 Who is Dr Srivastava

1. Amaster of science in chemistry from Gorakhpur University, Uttar Pradesh

2. Completed his Doctor of Philosophy from the University of Pune (Work carried out at CSIR-National Chemical Laboratory, Pune). 3. Worked as a post-doctoral research fellow at Korea Advanced Institute of Science and Technology, South Korea

4. Worked as a JSPS Fellow at Hokkaido University, Japan

5. Has published more than 110 research papers and has, to his credit, 7 international patents

7. Was shortlisted for the final round of INSA Medal of Young Scientist, 2012

8. His contribution received recognition in the form of Most cited author in Chemistry (6th rank) and Chemical engineering (7th rank)for the year 2011-15. It was compiled by National science and technology management information system (NSTMIS), in the DST report.