It could be easier to get permission to start a law college in India than to get a law degree. A list of law colleges across the country prepared by the Bar Council of India shows that UP has the largest number of 350 law colleges. Lets just take a look at the tip of the iceberg: 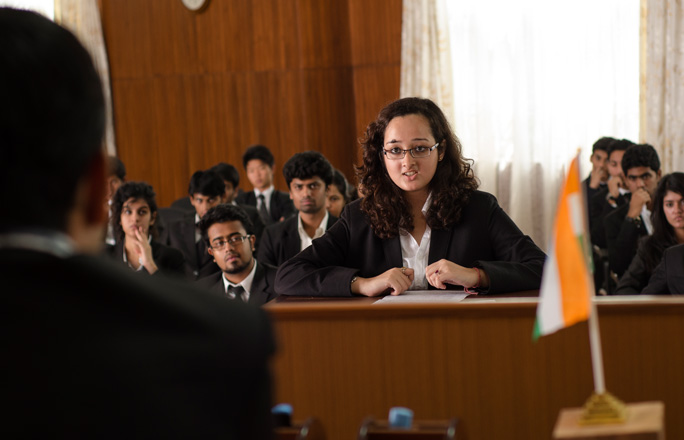 Mushrooming Law Colleges in UP

A)  — Due to a huge interest in the legal profession

“It’s a matter of concern that some of the universities have given too many affiliations to start law colleges. We are looking into some cases in UP and Andhra Pradesh,” said Bar Council of India chairman Manan Kumar Mishra.

—Allahabad University, the Banaras Hindu University & Aligarh Muslim University has one or two law colleges only

— Barkatullah University, Bhopal has 29 law colleges affiliated to it

—Devi Ahilya Vishwavidyalaya in Indore has 24