Results of 13 subjects coming under the University of Mumbai were yet to be declared, which had arisen due to an unexpected delay in declaring the results of the final-year undergraduate and postgraduate exams, it has been found out that the varsity overlooked the displeasure raised by no less than the office of university Chancellor and Governor of Maharashtra, Ch Vidyasagar Rao.

The chancellor’s office had expected a delay in results due to the university’s decision to go for onscreen assessment, which in itself will be a time-consuming process because 18 lakh answer sheets are to be assessed. This had been conveyed to the Vice Chancellor Sanjay Deshmukh a week before the appointment of the agency, but ego prevailed, hence the implementation took place. 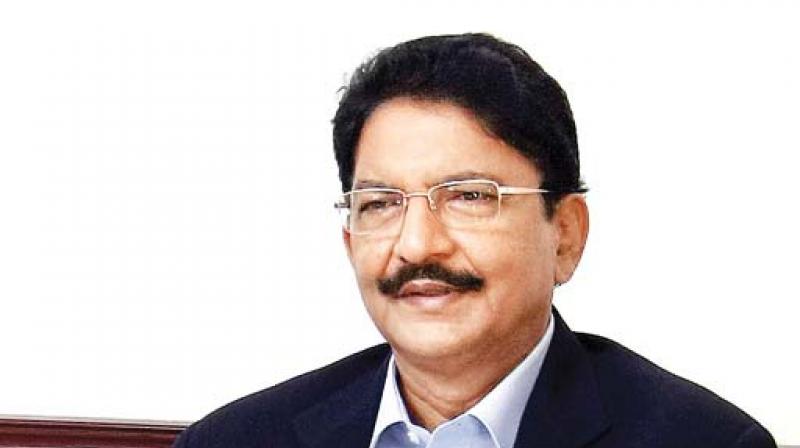 The Governor requested for a fact based report on this issue for switching to onscreen assessment, the appointment of an agency and the delay in the assessment, according to students who were suspected to have skipped the exam in the state.

“Mr. Sharma said that as his department wanted a fair inquiry, committee members were not taken from the NIOS system. After the findings a proper investigation has been ordered, he said.

An inquiry into this matter was demanded by AAP convener, which should be done by a special investigation team to probe irregularities at all NIOS centres in Madhya Pradesh.