Surprisingly, in the last few sessions of Parliament, the response of the Ministry of Human Resource Development (HRD), has been as vague as: “… Arising of vacancies and filling up of posts is a continuous process”.

However, in reality, there hasn’t been much improvement in the last many months. 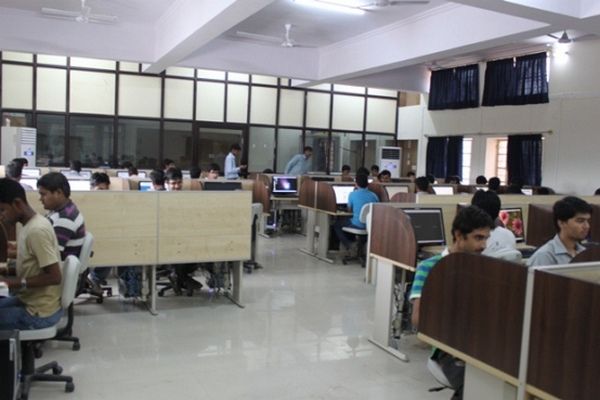 As per the data shared by HRD Ministry:

A) 15 of the 18 IIITs have no chairperson or a full-time director. Nine IITs, including the six new ones, are functioning without a chairperson. A chairperson is the head of the Board of Governors (BoG) for these technical institutions, which takes important decisions related to the institutions functioning.

B) As many as 10 NITs are yet to fill the chairperson’s post and 12 NITs have no directors either.