It was boys once again. They grabbed the major share of the cream in the recently announced JEE(Advanced) results. Sarvesh Mehtani of Panchkula’s Bhavan Vidyalaya secured the top rank at All India Level. Pune lad, Akshat Chugh (Delhi Public School) stood second at All-India level (with a score of 335), and Delhi’s Ananye Agarwal (Hope Hall Foundation School) was third as per the merit list declared on Sunday.

Ramya Narayanasamy, from Madhapur, Hyderabad, was the topper among girls with an All-India rank of 35, while Shafil Maheen of Talakkad, Kerala, was the south zone topper. Students of IIT-Madras zone were the most successful with 10,240 of a total of 50,455 candidates across the country, having cracked the exam, IIT-Bombay, followed closely with 9,893 qualifiers, amongst the seven zones. Delhi with 9,207 qualifiers, Kanpur (6,809), Kharagpur (6,138), Roorkee (5,050) and Guwahati (3,118), were the other best performers, according to a statement from IIT-Madras, the organising institute for JEE (Advanced) this year. 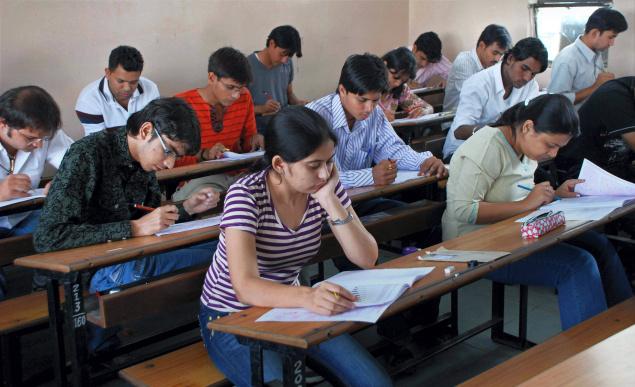 The IIT-Roorkee and IIT Delhi zones account for three most talented candidates in the top 10 ranks, followed by IIT-Bombay with two, and Madras & Kanpur with one each. The south zone accounted for 29 ranks in the top 100. 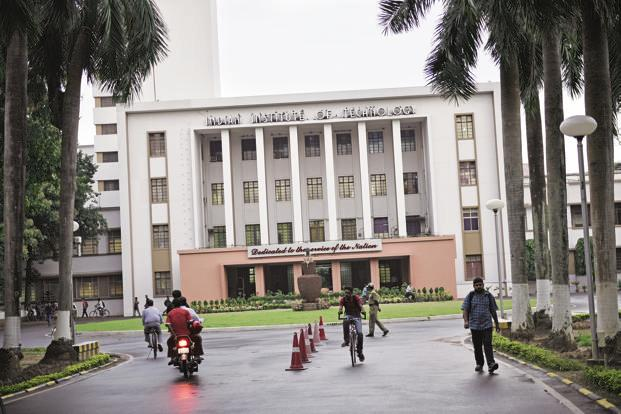 The gender gap on IIT campuses is prevalent till date. It can be seen from the fact that only 33,358 girls registered for the exam, as compared to 1.38 lakh boys. A total of 43,318 boys accounted for 86% of the successful candidates this year, while the number of qualifying girls stood at 7,137.