MUMBAI: ‘Congratulations on your earning a rank in the prestigious JEE(Advanced) 2017. You may be wondering what it is like being a girl student in an IIT….,’ reads a mail that IITs has sent to the 7,137 girls who qualified in JEE (Advanced) 2017. This is a first ever attempt to reach out to girl qualifiers.

Highlights of The Mail

1. Advises girls on ‘how to make the right choice of institutes’

2. Debunks some pre-conceived notions and apprehensions

3. Sent on June 12, a day after JEE (Advanced) results were announced 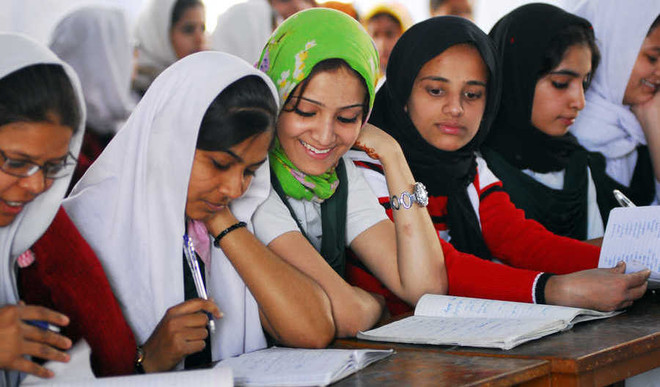 IIT-Mandi’s director Timothy Gonsalves informed, “Last year’s admission statistics show that 62% of the 2,200 girls who had ranks good enough to get a seat at an IIT chose to opt out of it. But 68% of the qualified boys opted for IITs. Since the mails were sent, IIT-Mandi alone has got about 800 email queries and several phone calls.” It was Gonsalves’ idea to launch the helpdesk.

While IITs only have about 8% girls on their campuses, the representation of girls on National Institutes of Technology is about 20%.

“Parents prefer sending girl child to institutes closer home. We want to ensure they join our institutes in large numbers. We are hoping that the ratio improves once the 14% reservation is introduced in 2018,” hoped a professor, associated with the JEE process.

Suparna Mukherji, professor at IIT-Bombay told us about getting queries regularly from students seeking advice. Sravya Devulapalli, an IIT aspirant ranked at 595, said, “There are pre-conceived notions that girls do not choose some branches like mechanical engineering as there are not females in the class.”