Now B-schools would have special powers to run their institutions, appoint Directors, faculty members and award degrees instead of post-graduate diplomas. A bill, namely- Indian Institutes of Management Bill, 2017 was unanimously cleared by the Lok Sabha on Friday with a few eyebrows raised on financial autonomy, faculty reservations and even a proposal to change the name of Indian Institute of Management (IIM), Calcutta (IIM-C) to IIM, Kolkata (IIM-K)—which was dropped.

The bill mentions that from now on IIM institutes would be of national importance and the post of ‘Visitor’ (currently held by the President) be abolished. It also carries the power of appointing the Board of Governors (BOG) in each of the 20 institutes with total transparency, thus curbing the powers of the HRD ministry up to some extent. The bill will now go to the RS. There will be time bound, independent review of the IIMs, through which they would be allowedwhich would be allowed to award degrees in place of post graduate diplomas. 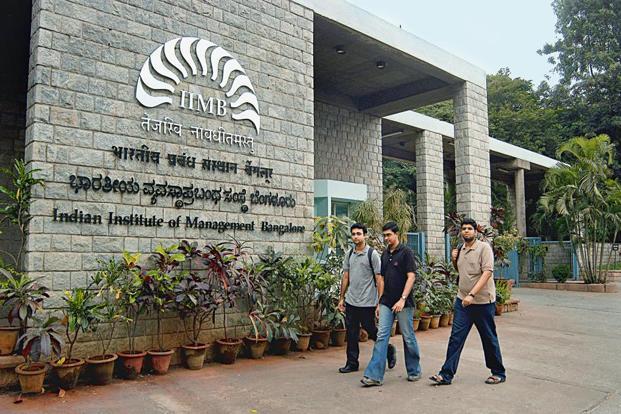 The bill has a provision for a “Coordination Forum of IIMs” which will have limited power and work as an advisory body. This body will comprise of 33 members, and its chairman will be selected by a search-cum-selection committee of which the HRD minister will not be the head.

The bill has a provision for the Central Government to frame rules which will hand over more powers and duties to IIM boards and decide on the terms and condition on the service of Directors who will be appointed by the board. This would be made known to the IIM coordination forum which is to be headed by an eminent person.

Speaking on the occasion in the Lok Sabha, the Union HRD Minister also said that it is not possible to run these institutions from Delhi and government interference needs to end. We need to hand over the reins to the institutes and trust them.