The very less understood fact and a concept is that there are different kinds or sources of faculty shortages. Faculty dearth can only be resolved if the reasons and the consequences are crystal clear in the minds of the people. They are classified as under:

1. Faculty shortages due to poor supply 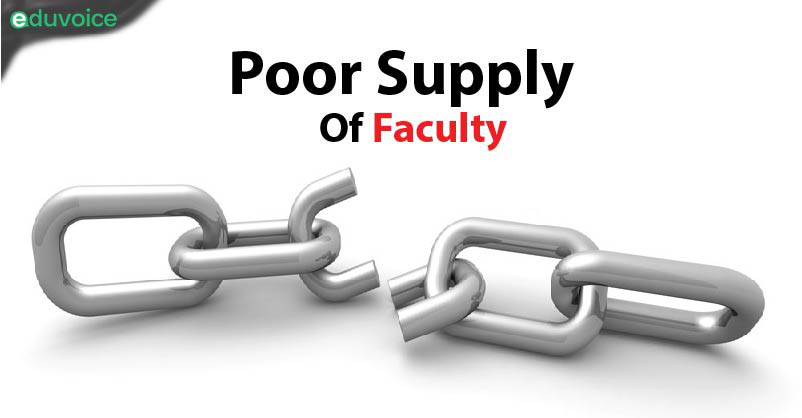 The academic profession has been destroyed by various constraints like bureaucrats, politicians, and at times the common people. The condition is so worse that in the end, it does not stay about education and knowledge but just about getting things done quickly and giving away the degree. This certainly puts an entirely negative impact on the students and therefore they don’t opt to go into the academic and pedagogy profession; which leads to the poor supply and the cycle keeps going on.

2. Faculty shortages due to the inability of many institutions to hire new faculty 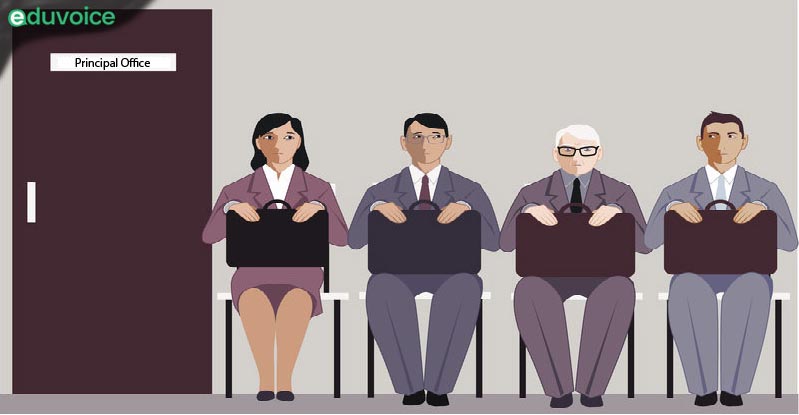 This is certainly very common amongst the government institutions. The government always claims to be out of funds when it comes to improving the quality of education; which results in the fact that these universities are unable to hire new faculties which are needed more if the old faculties retire. In addition, the salaries paid by these institutions remain below as recommended by the Sixth Pay Commission, and even then, in some states, teachers are only occasionally paid on time. Such environments lead the students to dissipate to consider teaching as a career, hence boosting to the first kind of shortage.

3. Faculty shortages due to the unwillingness of institutions to hire faculty 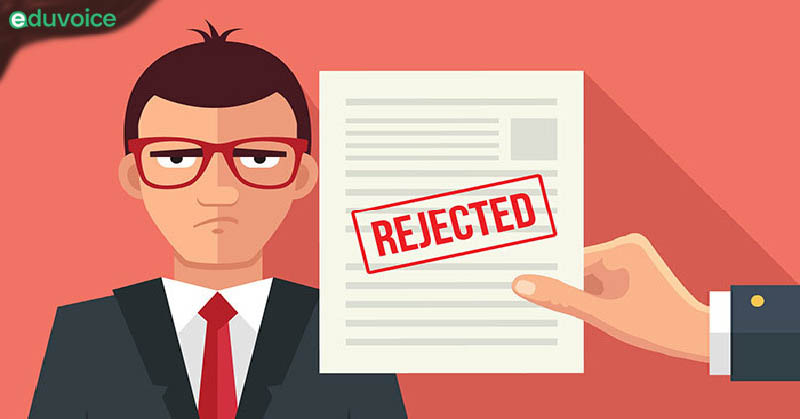 4. Faculty shortages due to legal and related reasons 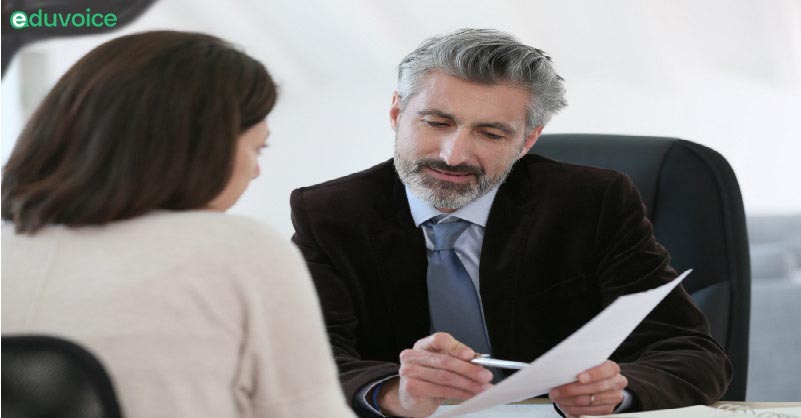 This type of faculty shortage occurs due to the legal and at times the untold reasons. At times the faculty appointments are at hold, or some strikes take place or any other issues. Universities then need time and permissions for the execution of the next steps. The process then takes more than the expected time and it lags behind while the universities wait. However, in this endless game, such legal hurdles and much more contribute a lot to the making of faculty shortages.

5. Faculty shortages due to unwillingness or reluctance of faculty 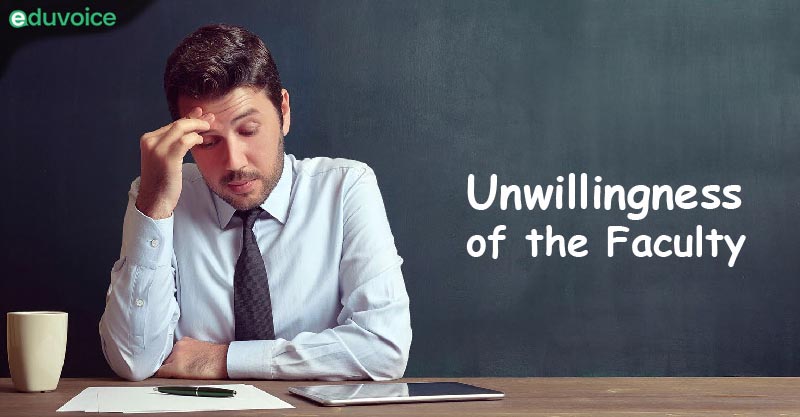 This kind of shortage occurs when the faculties are unwilling to work at a particular institute due to the institute’s location or poor infrastructure. The faculty dearth at many of the new central universities or the new IITs is because of their location. Certainly, universities in urban locations are less likely to go through such problems. Among other factors, it is easier for spouses to find work in cities than in smaller urban centers. In one of the reports cited earlier, it was stated by the vice-chancellor of a new university that, “Location of the university is a problem, which is why we have a problem in getting faculty members. Who would want to come to such a remote location with their family?” there is a great lack of employment opportunities for spouses, decent schools for children, good medical care, and attractive options for potential faculty in such remote locations. READ MORE: Let’s Say NO To POLITICS For Education System 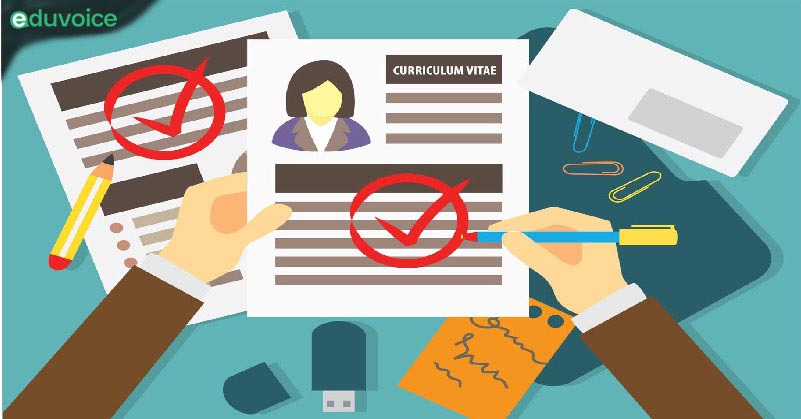 Although in order to lower the rate of faculty dearth many things should be considered b tie a strict recruitment process or increase in the funds provided but all this needs to be started soon else there will be a complete doom of the education system. Rather, faculty positions must first be sanctioned by the state government and then the proceedings should take place. However, since the commencement of this decade this issue has grown rather fast with the following consequences.

Faculty shortages and growing numbers of part-time faculty are not merely old problems that have become worse over time. However, faculty shortages are no hot topic as we read about this issue nearly every few months. Prior to such news, the university officials and the government just express great dismay and make worried statements. The hiring of more faculties is obviously which is called for by the ministers and political leaders. Announcements for the new strategies to find and hire faculty is made. All the more, nothing much happens and no steps are taken in a realistic manner and the cycle of faculty shortages keeps on repeating.