Going by the government’s move it is being assumed that it will be end of the road for The University Grants Commission (UGC) and the All India Council of Technical Education (AICTE) with the government deciding to replace them with a single higher education regulator because these 2 regulatory bodies have resulted in excessive and restrictive regulations, thereby restricting the execution of autonomous power of an institution, said a source. This will make the process more transparent and will aid in removing overlaps in jurisdiction and remove irrelevant overlaps in jurisdiction and irrelevant regulatory provisions.

The Human Resource Development Ministry is chalking out strategies in coordination with Niti Aayog to bring technical and non-technical institutions under one roof. A detailed blueprint of the said regulator and its legislation is being prepared by Niti Aayog and HRD Ministry officials. There is nothing new in it. Such recommendations forwarded by many committees have been doing rounds in the past, set up by the government. The National Knowledge Commission had voiced for an independent regulatory authority for higher education, the Committee on Renovation and Rejuvenation of Higher Education had suggested for an apex regulatory body by merging multiple agencies working for higher education. 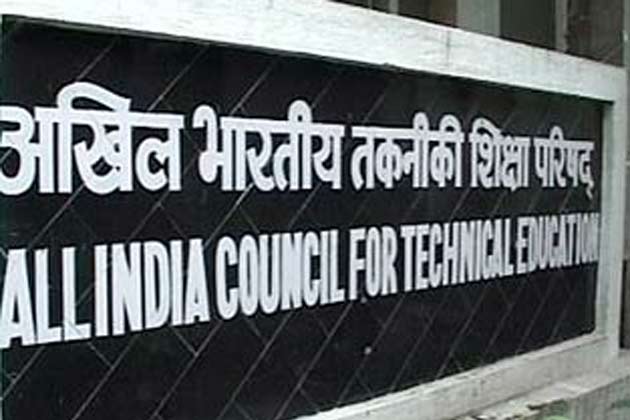 It Is To Overcome The Shortcomings Of The Jurisdiction & Regulatory Provisions.

The UGC Review Committee wanted the commission to be replaced by an apex institution, namely National Higher Education Authority. The Yash Pal Committee and the Hari Gautam committee had also pointed fingers on the shortcomings of the UGC and thus wanted it to go. The TSR Subramanian committee, which had been assigned the task of bringing in a new education policy, wanted the same faith for the UGC and AICTE. UGC has three obligatins to perform— regulation of universities and certain higher education institutions like deemed universities and autonomous colleges; disbursal of grants; and deciding on and maintenance of education higher education (non-technical) standards—and it failed on all 3 counts.