Delhi University teachers Association is fiercely opposed to the University Grants Commission’s (UGC) Autonomous Colleges scheme. It staged a protest at an event organised by UGC to educate college principals about the scheme. The UGC had on November 10 announced an orientation programme for college principals aiming to familiarise colleges with the Autonomous Colleges scheme.

Delhi University Teachers Association (DUTA) was staging a demonstration on Lodhi Road. It believed that:

— By touting autonomy as a way to improve quality and further academic excellence, the government wants to abdicate its responsibility by refusing to allocate adequate funds to meet the severe infrastructure deficit

— The Move to forcibly convert established Delhi University colleges into autonomous institutions is an agenda to commercialise– —– The cost of education will steeply increase; every aspect from tuition fees to hostel facilities, and examinations will become means of generating money

The teachers’ body also criticised Graded Autonomy Scheme – another UGC initiative. And said it would make university rely on loans from Higher Education Funding Agency (HEFA) rather than UGC grants. The DUTA says that it is committed to broadening the movement against the autonomous scheme by reaching out to students, parents and members of civil society to build opinion against these insidious moves of the government. 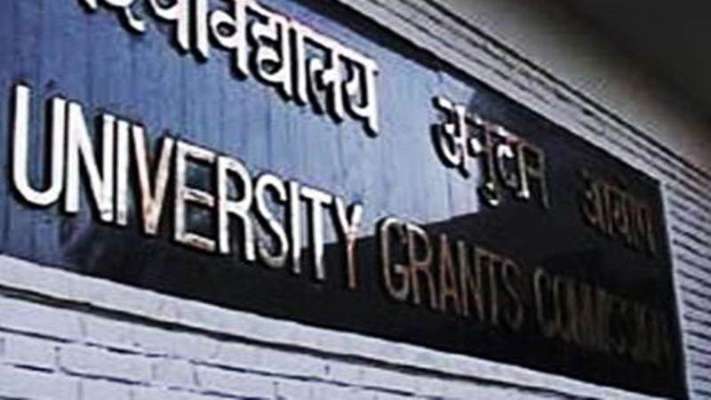 –There will be no impact on the funds

— Colleges will get autonomy to start their own courses, formulate their own syllabus and hold their own examinations

— The results will be declared by the university

— Also, on the degree, the name of the college will be mentioned although it will be given by the university