Prof. (Dr) Sudhir Gavhane, Vice-Chancellor at The MGM University, Aurangabad and a renowned academician guides us through the process of registering a college into a university in our very informative conversation.

Sujata Mehta: What is the first step in registering a college as a university?

Dr Sudhir Gavhane: There are five kinds of universities in India,

For your question, If any institution wants to establish itself as a self-financed or private university, then they must approach to the concerned State Government and Higher Education Ministry and start the following process.

Sujata Mehta: Kindly put some light upon all government process one need to go through.

Dr Sudhir Gavhane: The process of registering a college as a university is quite extensive and time-consuming. The process can easily take up to a year.  These steps include:

Sujata Mehta: What are the conditions that are to be fulfilled for registering a university?

Dr Sudhir Gavhane: These conditions vary from state to state. For example, in Maharashtra the conditions for registering a university are:

Sujata Mehta: Is there any difference in the government support if the sponsoring body is a company or a charitable trust or an NGO?

Dr Sudhir Gavhane: No, it is the same for all. There is no relaxation provided.

Sujata Mehta: What major challenges did you face during this process?

Dr Sudhir Gavhane: During the process, there are not many challenges. If one fulfils all the requirements and conditions of the Higher Education Ministry and State Government and you have required infrastructure. The process becomes a smooth sail. But if one doesn’t have all the required infrastructure etc. Then the screening committee will discard the case almost immediately. 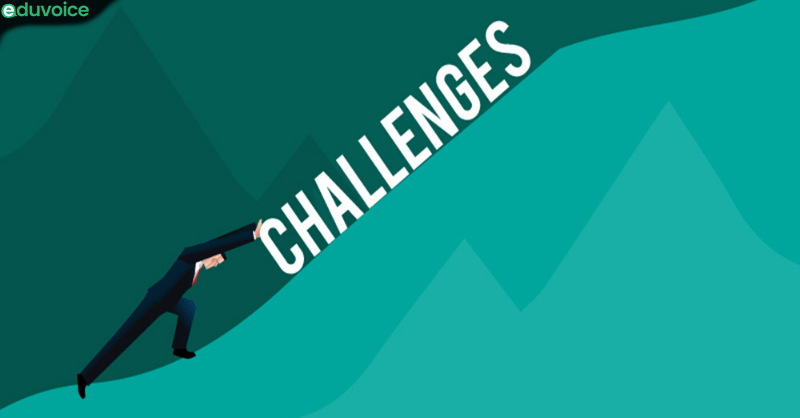 Sujata Mehta: What are the major challenges new universities face?

Dr Sudhir Gavhane: There are approximately 333 State Private Universities, 993 Universities and 50,000+ colleges in India, thus the biggest challenges for a new university are:

New universities should focus on getting quality faculty that can become guides to the students and also create an ambience of research culture.

“Teaching and Research are backbones of every university”

Sujata Mehta: Every well-established college wants to become a university. What are the benefits of University over colleges? 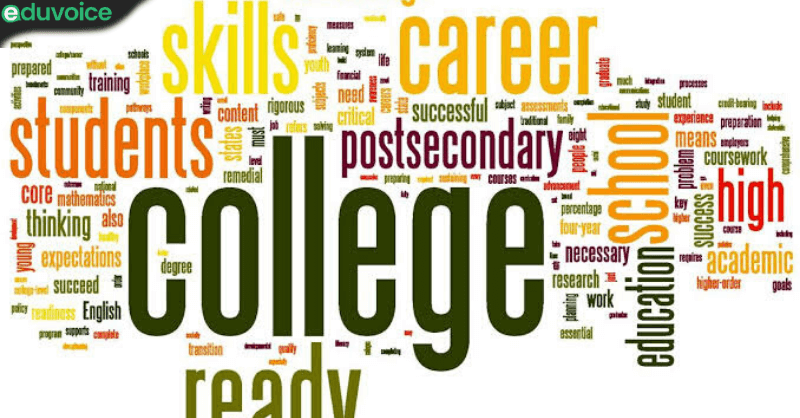 Sujata Mehta: What tips you want to give to the Colleges Core Team who wants to register themselves as University?

Dr Sudhir Gavhane: My first tip to the people who want to register themselves as a University is to start the process as soon as they can because it is a very long and extensive process. One should always dedicate enough time for research.

The research phase should include studying other universities in the neighbourhood, state and internationally, study their programs, visions, missions, strategies etc.. Aspiring universities should also survey the students around the neighbourhood to understand what all courses attract them, what new courses they want etc.

“Universities should have both Global and Local missions”