About 1.95 lakh candidates took the test which was conducted across 138 cities. Results were announced on the CAT website (www.iimcat.ac.in). Candidates have also been informed individually by text messages with detailed results. 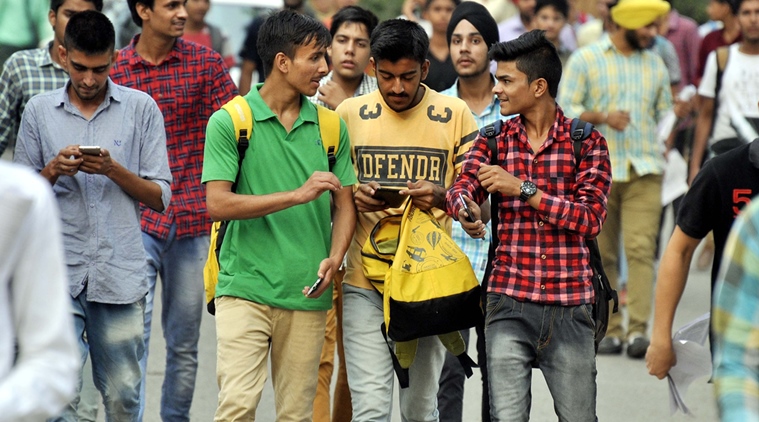 Of the 20 toppers this year, three are from Delhi, two are from Kolkata and one each from Mumbai, Pune and Chennai. From Delhi, Rahul Sharma, Akshay Mehndiratta and Arpit Singh are among the 100 percentilers. “I had scored 99.34 in my last attempt and did not get a call from an IIM of my choice. Now, with this score, I intend to get an offer from the three leading IIMs,” Mehndiratta, an IIT-Delhi graduate said. Sharma, on the other hand, is a CAT trainer who gave the exam for the first time in 2008 and went on to graduate from IIM-Ahmedabad. He wanted to study the changing pattern.

Yash Choudhari, from Pune cracked CAT in his first attempt. “I don’t know which IIM I will get through because the interviews will be the deciding factor. I am very fond of mathematics so my aim is to major in finance,” said Choudhari, pursuing his engineering.

40 year-old Patrick D’Souza from Mumbai had been appearing for the test for the last 12 years! Avidipto Chakraborty of Salt Lake

Kolkata took the exam from Mumbai and is currently interning at Nomura. A student at BITS Pilani, Goa, Chakraborty wishes to pursue a career in consulting.

Nilanjan Dutta, another 100 percentiler, is the odd man out. He already holds an MBA degree from XLRI with majors in finance and marketing but yet took CAT just to test his abilities.