Byju’s, an online education start-up, has raised an undisclosed amount from China’s Tencent Holdings Ltd. The announcement comes shortly after an investment of $30 million from Brussels-based Verlinvest. The said round closed at a $600 million valuation.

“We are excited to have Tencent on board with us. This makes our strong investor portfolio even more diverse,” said Byju Raveendran, founder and CEO, Byju’s. 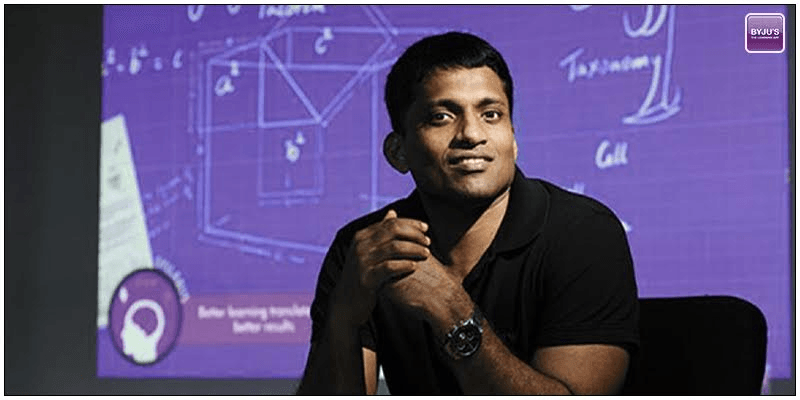 WHAT IS TENCENT HOLDINGS

1. Tencent Holdings is a Hong Kong Stock Exchange-listed holding firm that owns a plethora of companies in the media, entertainment and internet commerce space

3. Among the most active foreign investors in start-ups in India

“Byju’s has emerged as the clear leader in the Indian education-tech sector. We share Byju’s mission of transforming education by creating personalized learning experiences for students,” said Hongwei Chen, executive director of investments and M&A at Tencent.

1. Started by Raveendran in 2011, Byju’s offers visual and text-based study material for students in schools and those preparing for competitive exams

2. Launched a Byju’s mobile app in 2015, which has since grown to nine million users and 450,000 annual paid subscriptions

3. Aims to take the success global with its eyes set on the US, among other English-speaking markets

“With increased brand awareness and strong adoption amongst students, this year we expect the revenue to double again and we will be profitable on a full year basis,” Raveendran said in a statement.

Byju’s has till date (excluding the current round) raised about $200 million from investors. It is backed by Sequoia Capital and Chan Zuckerberg Initiative, among others.