“Our aim may be as high as the endless sky, but we should have a resolve in our minds to walk ahead, hand-in-hand, for victory will be ours”

On 17th August, amidst full state honors and in the presence of state delegates and leaders, Atal Bihari Vajpayee, India’s former prime minister and perhaps the only one to have ever served three terms successfully in the office, was bid a final farewell from his worldly duties.

As the country mourns the loss of one of its greatest leaders, let’s have a look at one of the impactful reforms that he had brought into the dynamics of Indian Politics especially in the education Sector.

Atal Bihari Vajpayee and his tenure in the office had been an inspiring journey for many. He was the powerhouse behind many of the economic, social and education reforms that this country has ever seen. A poet by heart, he was awarded Bharat Ratna in 2015, which is the highest civilian Honour bestowed upon an individual in India as a recognition for achievements accomplished by one.

With an unmatched oration skill, he had touched the hearts of millions whenever he addressed the nation. One of the facts that he emphasized was the importance of education and the need to empower the youth of this country so as to help India achieve its full potential and zenith. 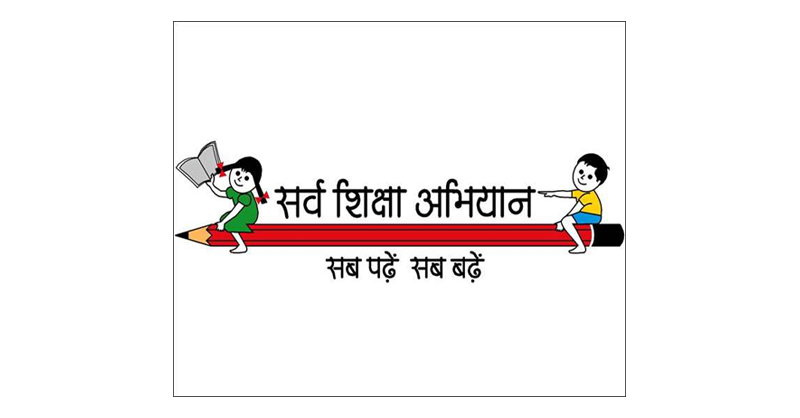 An advocate of practice what you preach, Atal Bihari Vajpayee had pioneered the Sarva Shiksha Abhiyan (SSA) program. After being mandated by the 86th Amendment of the constitution of India, the program was launched in 2001 and aimed at providing free and elementary education for all.

The program strived towards removing the disparity in the society by working at the grassroots level which was education. He advocated the effectiveness of societal growth by making sure that every person in the society has access to their basic education which can, in turn, help them in improving the quality of their livelihood and helping them get a firm ground for their future goals.

The SSA or the Sarva Shiksha Abhiyan was created in response to the need for quality education which would be available for every individual irrespective of caste, creed, and religion.

The program had a clear time frame in making sure to provide universal elementary education. As part of the initiative, both central and panchayat bodies were made to join hands in making sure that an effective methodology was adopted in its execution.

Education committees and bodies that belonged to all levels from state to panchayat were made the part at the grassroots level to create an efficient flow of free primary education for all. As part of the program, each state was given its own will to create programs and strategies that would work best for their respective states. Following are the other objectives that were part of the SSA Program

(Source: childlineindia.org.in)A varied amount of resources and planning had been adopted by the Sarva Shiksha Abhiyan executioners to make sure that the program is able to achieve a massive success.

With the primary goal of the program being to provide quality education, the SSA had actively taken initiative in reforming the ways in which education is delivered. Focus on improving resources and financial backing for smooth operations of the schools was also prioritized as part of the Program. Reaching out to even the lowest strata, the program had made sure that marginalized minorities were also able to reap the benefit out of the program 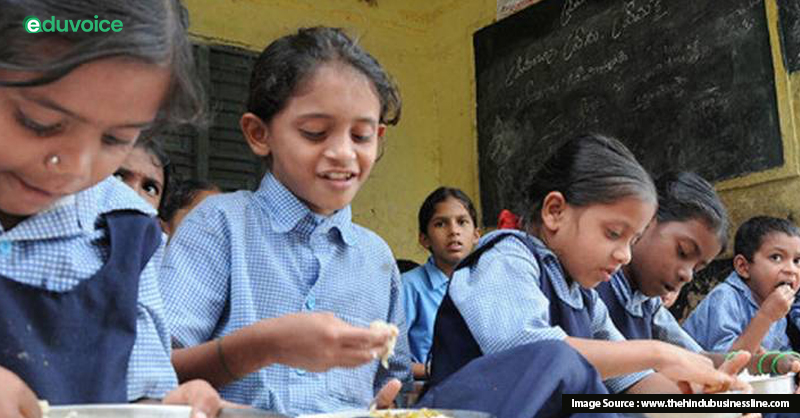 The financial provision for the program was taken as a collaborative force between the state and central government. Another share of the financial burden was supported by the external agencies like the World Bank, DFID, and UNICEF.

As per the stats, the program by 2001, had taken 50 million children under its wings and it was reported that the impact of the program was mostly noticed on minority children 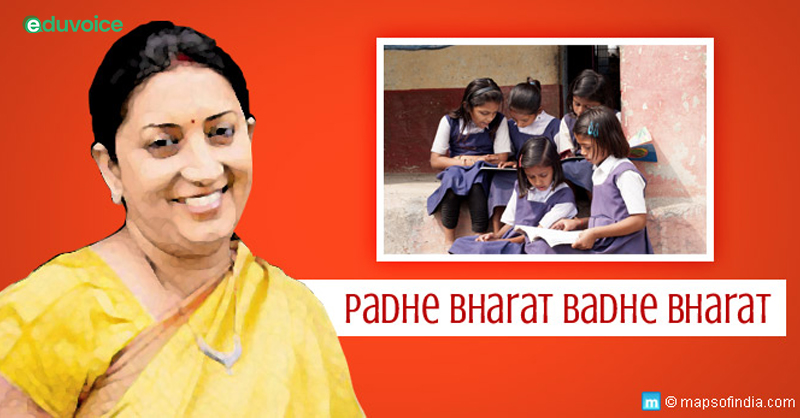 In 2014, a subdivision program was launched by then HRD Minister, Smriti Irani, under the Sarva Shiksha Abhiyan. The program was aptly named “Padhe Bharat Badhe Bharat” and was an attempt to revive the reading and mathematical skills of elementary kids. The program which was funded by the government for a whopping 762 crore was majorly seen as an extension of the Sarva Shiksha Abhiyan and has been actively working towards helping children gain proficiency in reading as well as basic mathematical skills.

In 2018, the Sarva Shiksha Abhiyan along with Rashtriya Madhyamik Shiksha Abhiyan was merged into a single program, Samagra Shiksha Abhiyan. Sarva Shiksha Abhiyan is a good example of how education should be prioritized and how it acts as a catalyst in reforming the society and providing the individual the necessary armor to have an opportunity at obtaining quality life. As he leaves the world at the age of 93 after a long battle with illness, he leaves behind a long trail of wisdom and reforms that has taken this country on a progressive path.