Non compliance with mandatory standards proved to be detrimental for 6 medical colleges. The Union Health Ministry took strict cognizance of it and asked them to cease from admitting students in MBBS for academic years 2017-18 and 2018-19, after they were found to be lacking the requisite infrastructure and faculty to teach 150 students (each).
Apart from this, these medical colleges filled the faculty gap on papers but not in the institute and did not possess the requisite medical facility which includes resident doctors, emergency wards and more to treat patients. 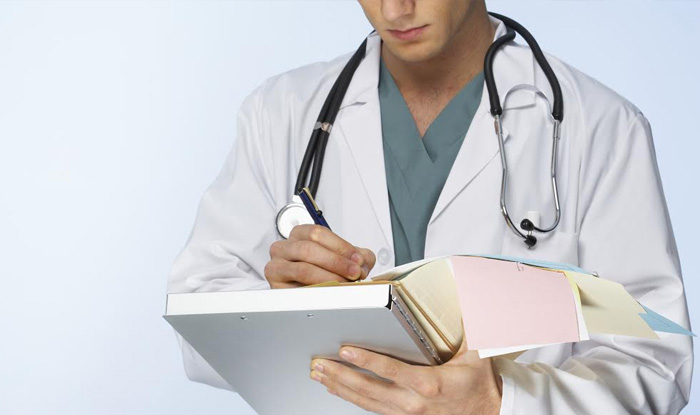 IT’S A GOVERNMENT DECISION FOR NOT COMPLYING WITH MANDATORY STANDARDS