The DIT University, erstwhile Dehradun Institute of Technology, will host the “Great Britain Debate,” on February 8 in the city of Dehradun. The topic of the Debate will be “Globalization has passed its high-watermark and is now in retreat”. The event aims to celebrate and encourage debating prowess and offers an opportunity for informed discussion amongst the student fraternity. Its the UK’s premier debating competition in India and will be hosted by the British Deputy High Commission Chandigarh.

British High Commission network is responsible for organising the Great Britain debate in the country, being held in eight different cities this time – Visakhapatnam, Patiala, Jaipur, Delhi, Hyderabad, Kolkata, Dehradun and Bhopal. The Great Britain Debate is in its 4th edition this year and is being organised in association with Chevening Scholarships. Funded by the Foreign & Commonwealth Office including partner organisations, Chevening is the British Government’s flagship global scholarship and fellowship programme. The India programme is the largest Chevening country programme in the world, funding 130 scholarships for future Indian leaders. 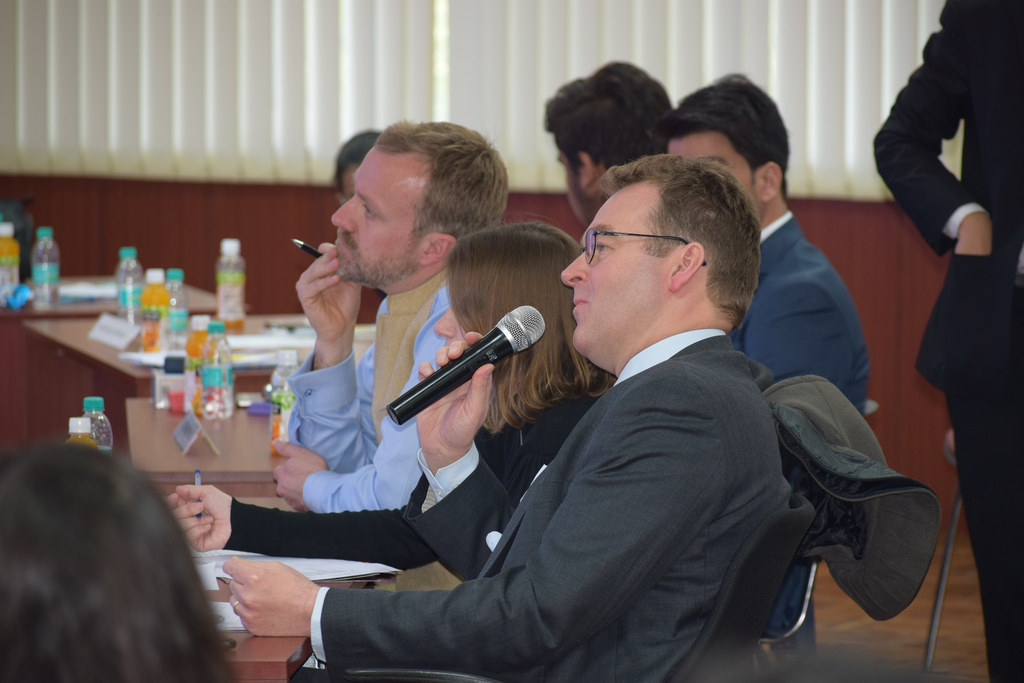 From the British High Commission:

David Lelliott, the British Deputy High Commissioner Chandigarh, said “For the last two years we have held the Great Britain Debate in Chandigarh. It has been a very big success, hence I’m very pleased that we are able to follow that up by bringing it to Dehradun. We’ve seen a very high quality of debate in previous years and I’m looking forward to more of the same. The debating competition is a wonderful opportunity to celebrate the UK and India’s close educational ties, as well as the shared tradition of lively, reasoned debate. And of course for strengthening our links with universities across Northwest India, including our friends at DIT University who have been excellent partners. ”

The debate concerns topical priority issues for both the UK and India, and includes attractive rewards such as Kindle e-reader, interactive sessions with British High Commissioner to India as well as British Council Library membership subscription.